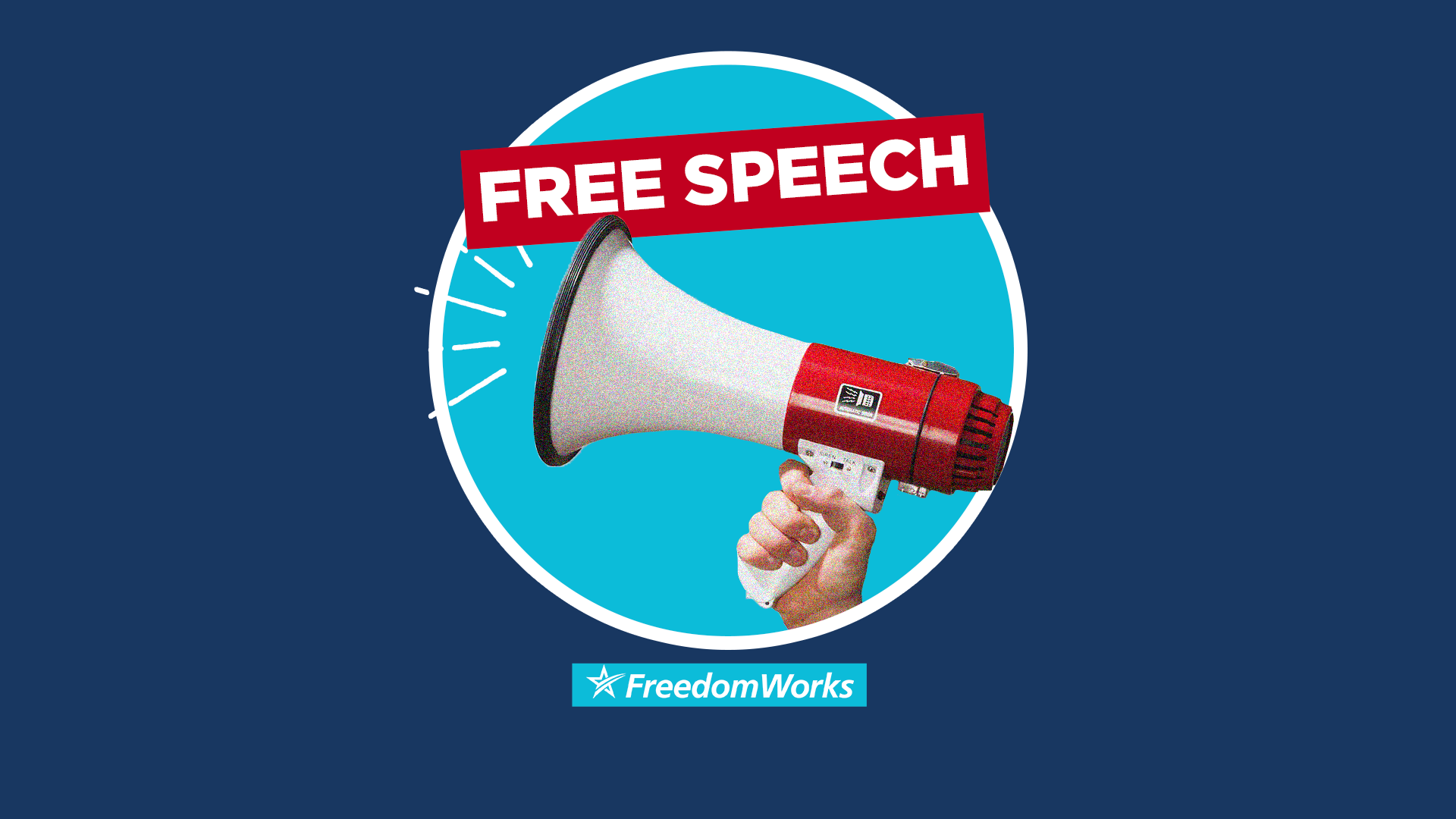 The right of freedom of speech, enshrined in the First Amendment to the Constitution, is vital to protect individualism and freedom. America is a country that protects God-given rights to think and speak freely. Colleges and universities, in particular, have historically been places where people could be exposed to new ideas, examine different philosophies, and learn to engage intelligently. Over the years, free speech on college campuses has been stripped away by tyrannical administrators and hyper-sensitive student activists. Professors and students are being targeted specifically for using their first amendment rights, when they express opinions that are outside what the mainstream narrative allows.

Suppression of speech strikes at the heart of freedom. If you can't express dissent or complaint without repercussions, you live in a totalitarian state. Since 2015, the reported number of attacks on free speech on college campuses has increased each year. And in our current social and political climate, these numbers will continue to rise. Colleges and universities will eventually become dystopian shells of what they used to be. Conformity to mainstream ideologies and behaviors pushed on campuses today creates mindless robots trained to lash out at any sign of difference of opinion.

While the picture painted here is grim, there are institutions that remain committed to campus communities' freedom of expression. Colleges and universities were ranked in terms of which schools had the “freest” speech. At the University of Virginia, one of the higher-ranked universities, Republican lawmakers requested an investigation of a liberal politics professor for criticizing President Trump. In response, the university rejected the request for an investigation and stated that, “free expression and exchange of ideas is a core value.” Free speech got the win that day.

Expressing differing views should be supported, especially in an environment built for learning, educating, and exploring varying paths. It is a chance for students to expand their minds and their views. Whether Democrat, Republican, or somewhere in between, the concept of free speech should be protected, encouraged, and celebrated.