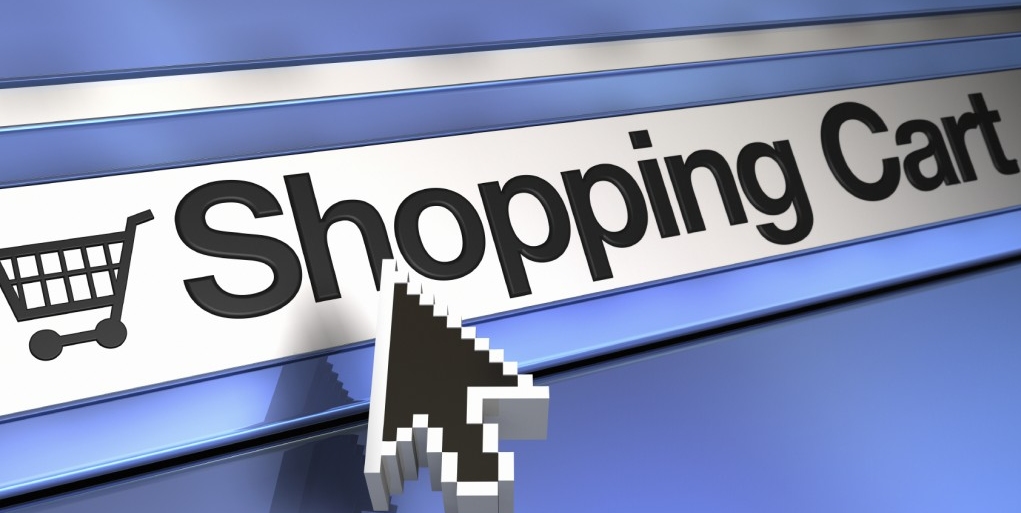 The Senate is expected to vote on the Marketplace Fairness Act during the upcoming lame duck session after the November elections. Now, don’t be fooled by the innocent sounding bill name.

The so-called Marketplace Fairness Act would impose taxes on online purchases. If Senator Harry Reid gets his way, this new tax would come right in time for the Christmas online shopping season.

“We have to do something about Marketplace Fairness. That’s long, long overdue. And we’re going to do whatever it takes to get that done,” Senate Majority Leader Harry Reid said. “We have to do the tax extenders.”

Under current law, states can only impose taxes on businesses physically located within their borders. Let’s say you live in Alabama and buy a shirt online from a business in California. Alabama cannot collect taxes on your online purchase since that business is located out of state. Therefore, your purchase is tax free.

The Marketplace Fairness Act would change that by essentially allowing your state to collect taxes on all of your online purchases. It would require online businesses to charge a tax on their customers based on where they live—not where the business is located.

Can you imagine that headache this would cause?

There are thousands and thousands of different state and local taxes nationwide. An online business would be forced to figure out where their customers live and the exact taxes in that location. This might be easier for big businesses who can easily hire someone to navigate these regulations. However, the compliance cost for small businesses will be difficult for them to absorb.

It’s no wonder why big businesses like Amazon are supporting the Marketplace Fairness Act. The online sales tax would hurt their competitors far more than it will hurt them.

Some Republican supporters of the law are claiming that it’s a state’s rights issue. Not so fast, though. States can already impose states on businesses within their borders. But what gives Connecticut the right to collect money from businesses in Texas?

As then-Senator Jim DeMint explained in the Wall Street Journal, “Once a single state demands these sales tax collections under the new law, businesses in every other state would be forced to comply with that state's tax laws. Dozens of states are eagerly waiting to raise those taxes, as soon as Washington opens the floodgates.”

Not only is this bad for small businesses but it will hurt millions of Americans who shop online. A law that makes products more expensive to buy is certainly not a very nice Christmas gift. It's time to tell Washington that we are taxed enough already-- say no to the Internet sales tax!

Look Sten, which is it? You said they aren't imposing or creating a new tax, then your next sentence says they would be collecting taxes that are already due. Sure you aren't a politician? They need to leave the internet alone, Period! The amount of sales daily on the internet could potentially wipe out a need for taxes to be taken from our weekly paychecks but you and I both know they won't do that. Will they lower taxes? We all know the answer to that one. Would it eliminate the need for future tax increases? We all know the answer to that one too. It's all about how deep they can get into our pockets for they're wasteful spending. There is no justification and no place for the amount of greed and corruption in our society. Free market is where it's at. If your good at what you do, you thrive. If your fraudulent and don't produce a valid service you obviously don't make it and fold up. SAY NO TO INTERNET TAXES!!!

The Marketplace Fairness Act would not impose nor create new taxes on Internet sales in any way. It simply grants States' rights to choose collection of sales tax already due. All 46 states with sales and use tax policies currently requires remittances of sales and use taxes on all online remote sales. The Marketplace Fairness Act simply shifts the obligation of sales tax remittances already legally due from consumers to merchants. Requiring consumers to deal with self tracking and remittances is truly burdensome, especially when modern technologies easily and seamlessly enable any online merchant to automate sales tax processing at the point of purchase.

I completely disagree. Talk about hurting small business. I own a brick and mortar retail store and there is no comparsion between online and real retail stores with respect to overhead.
I pay much higher electric, insurance and taxes simply because I am zoned commercial. Internet doesn't.
I have sales tax record keeping. Internet doesn't.
I have to deal with the public who come in to feel the goods and see the product and ask questions. Then say they can get it online cheaper( because online doesn't have the high overhead I have) and walk out. I am simply a place where they can actually see the product up close to see if they want it before ordering form the internet. The internet doesn't have to deal with that at all.
We give the customer physical personal service and knowledge. The internet doesn't.

The issue about sales tax was originally to give a helping "hand" to internet business when the internet was young. That is no longer needed. The playing field needs to be leveled. If I need to do the rigamorole of sales tax, then the internet should also. The internet is killing off small mom and pop business owners, and when we're all gone you all will be lamenting your local business not being around.
So will the local government because we won't be paying the high taxes, the state will not be getting our sales taxes(then they WILL come after you) the insurance and utilitiy people will be raising your rates more because the commercial businesses will be gone. Your property taxes will have to make up the difference.
I agree, I'm taxed enough. But you all should be as taxed as I am.
Keep in mind they aren't RAISING your taxes....I already pay it , so should they.