Stopping Obamacare at the State Level

FreedomWorks hosted a live blog event, “How to Stop ObamaCare at the State Level” on Tuesday, May 22. This post summarizes the hour-long session, and we will have other posts detailing the various topics. Activists should urge state legislators to avoid implementing all parts of Obamacare, and force the federal government to fund its own mandates. 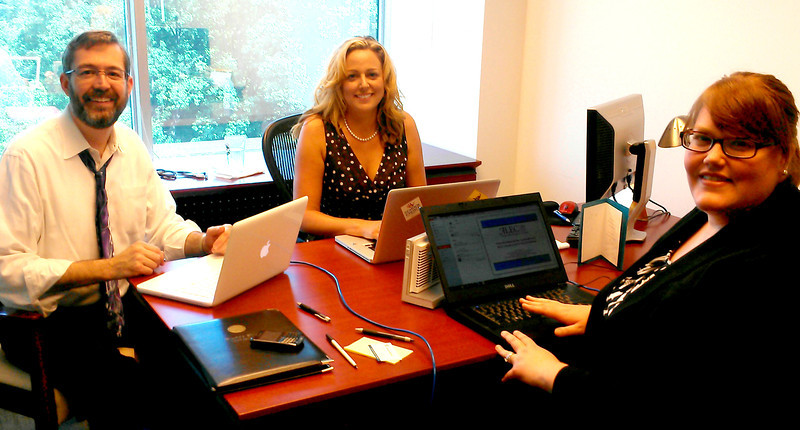 The experts agreed that the best way to stop ObamaCare is to stop the states from creating exchanges. Herrera summed it up: “States were virtually shut out of the secret ‘negotiations’ surrounding PPACA. Now they can take steps to mitigate the law's harmful effects --- through the Health Care Freedom Act; through stopping health exchanges; and by refusing, returning, or rejecting PPACA grants (all of which have some federal strings attached).”

Christie Herrera advised, “[L]et's have the federal government spend its own time, money, and political capital implementing their own exchange rules. Their law --- they should own it.”

“The biggest challenge,” Cannon wrote, “in convincing states not to create Exchanges is this. Lots of state officials, including conservative ones, have been sold on the idea that "if we don't create an Exchange, the feds will IMPOSE one on us." Or that states are somehow protecting their sovereignty by creating an Exchange themselves.

“To be clear, establishing a state-run Exchange does not prevent a government takeover of your state's health insurance markets. That takeover took place on March 23, 2010. That's the date on which states lost their sovereignty over their health insurance markets. Establishing an Exchange makes states complicit in that federal takeover. Heck, by creating Exchanges, states are paying for the privilege of having their sovereignty taken away.

Cannon concluded, “Here's how I put it to state officials: ‘Imagine all the horrible things that a federal Exchange might do to your state. Now ask yourself, is there anything on that list that the feds could not also force a state-run Exchange to do through regulation?’ To ask the question is to answer it.”

Benjamin Domenech noted, “As few as five-to-ten states will meet the current exchange deadline, according to Leavitt's consulting group.”

If Just the Mandate is Struck Down

Benjamin Domenech said that if the individual mandate alone is struck down it would destroy Obamacare practically speaking and in the long term, but would actually leave the bulk of the law intact. According to Herrera, “the mandate is only 3 pages of the 974-page law."

"While the mandate being struck down,” wrote Domenech, “means Congress will have to reopen the legislation to ‘fix’ it, even under Democrats, there are a vast host of rules and regulations which cannot even be stripped via the reconciliation process."

Domenech’s advice is “[T]o prepare yourself for the craziness which will take place once the Supreme Court rules on Obamacare. Even if the court strikes down the mandate alone (or rather the mandate plus guaranteed issue and community rating, as DOJ recommends), immense pressure will be brought on legislators to implement other aspects of the law. The exchange for employers/small businesses, for instance.”

Rep Weidner wrote that federal funding will decrease as time goes on, saying “Ultimately, this program will have the states assume full responsibility. Why does this scare me? The current March 2012 general Fund budget is only $13.5 Billion. I just don’t see how we can generate the massive revenue required to fund even our portion of this program in 5 ½ years? We are already cutting vital services to a whole host of government assistance programs, we must ask ourselves how much will Oregon finally devote to paying for Health Care? We cannot include the All Funds Budget with Federal matching dollars because the cost shift will become the responsibility of the state and the % of diminishing return each year from the Federal government is only speculative after 2020. After 2020, we have no idea how much the State of Oregon will be forced to contribute.”

Domenech put that into context: “That's very useful information Jim. It illustrates the fact that this is really about exporting the costs (political and real) of implementation to the states while keeping the authority in Washington.”

You can link to the replay of the full discussion here.