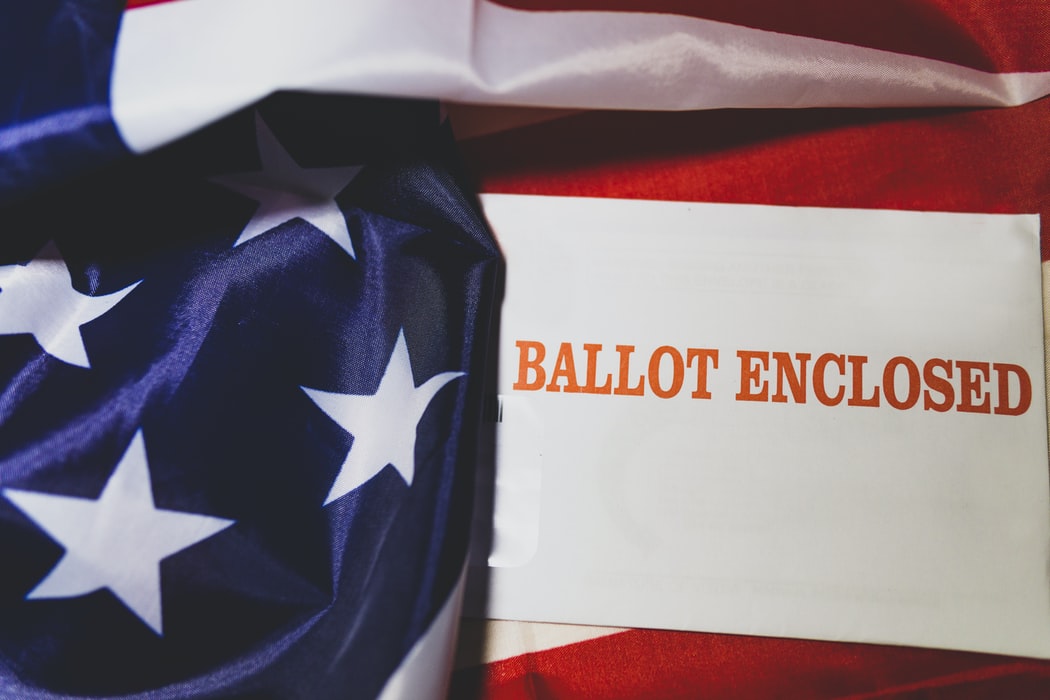 On Oct. 1, the Anne Arundel County Board of Elections released a statement reporting of unlawful ballot harvesting taking place in the state of Maryland.

For good reason, ballot harvesting has come under intense scrutiny from individuals of all political stripes who want to see our elections remain secure. Ballot harvesting is the practice of unauthorized individuals or groups collecting mail-in ballots from households. Many of these votes have not yet been cast, resulting in ballots being illegally altered or discarded by the harvesters. The dangers of this practice are very real, and should be understood by every American voter.

During an election season in which the widespread use of mail-in ballots has been encouraged, it’s concerning to see new reports of this illicit activity in my own backyard. As a Marylander myself, the thought of my neighbors having their votes altered or discarded altogether by those engaging in illegal ballot harvesting is extremely worrying.

Ballot harvesting, like other aspects of mass mail-in voting, creates the potential for fraud and disenfranchisement. Notable examples of this include Orange County, California, where more than a quarter-million ballots of unknown origin were inexplicably dropped off on Election Day in 2018. Just last week, it was announced that a potential ballot harvesting and voter fraud scheme orchestrated by Rep. Ilhan Omar’s reelection campaign was being investigated by the Minneapolis Police Department.

Regardless of whether the report out of Anne Arundel County turns out to be true, the fact that the allegations were made in the first place erodes the trust of the American people in the electoral process. The mere claim of unidentified groups illicitly collecting ballots, potentially manipulating or throwing these away to suit their political objectives, is enough to undermine public trust in our elections.

All Americans should ask themselves: Why do Democrats and the media continue to insist that any objections to mail-in voting are baseless, despite overwhelming evidence to the contrary? Why does the left ignore the very real problems associated with a mail-in election, including unlawful ballot harvesting?

The fact that there is even a potential for this activity to take place damages the confidence that the American people have placed in our voting system. By altering or disposing of mail-in ballots, harvesters have the potential to change the outcome of our elections. This is deeply unsettling.

Anne Arundel County is yet another example of troubles with mail-in voting that will go ignored by leftists and members of the media. In recent months, Democrats and their allies have relentlessly pushed the false talking point that mass mail-in voting will not create any issues during the 2020 election.

Unfortunately, evidence that contradicts their incorrect claims is ignored or pushed to the back pages to maintain the prevailing narrative. Even left-wing outlets like The New York Times and Slate, which now defend the use of mass mail-in voting, have acknowledged the downsides of this practice in the past; including the potential for ballot harvesting.

There is no doubt that additional reports of suspected ballot harvesting, such as the one in my home state, will continue to surface as we draw closer to the November election. We can’t ignore the fact that countless Americans, regardless of whether these allegations are proven, will grow increasingly skeptical of the results of a mail-in election.

Although Democrats and the media have worked hard to conceal the downsides of mass mail-in voting, we are seeing the truth come to light. Sadly, it’s no surprise that a growing number of Americans are losing confidence in our election system.

Four Democrats involved in an upstate New York voter fraud scandal were sentenced yesterday for their respective roles, receiving punishments ranging from hundreds of hours of community service, to jail time.  The group consisted of a former city clerk, an ex-City Councilman, a Democrat operative, and a Committeeman who a year ago had declared ballot forgery in upstate New York to be "a normal political tactic".