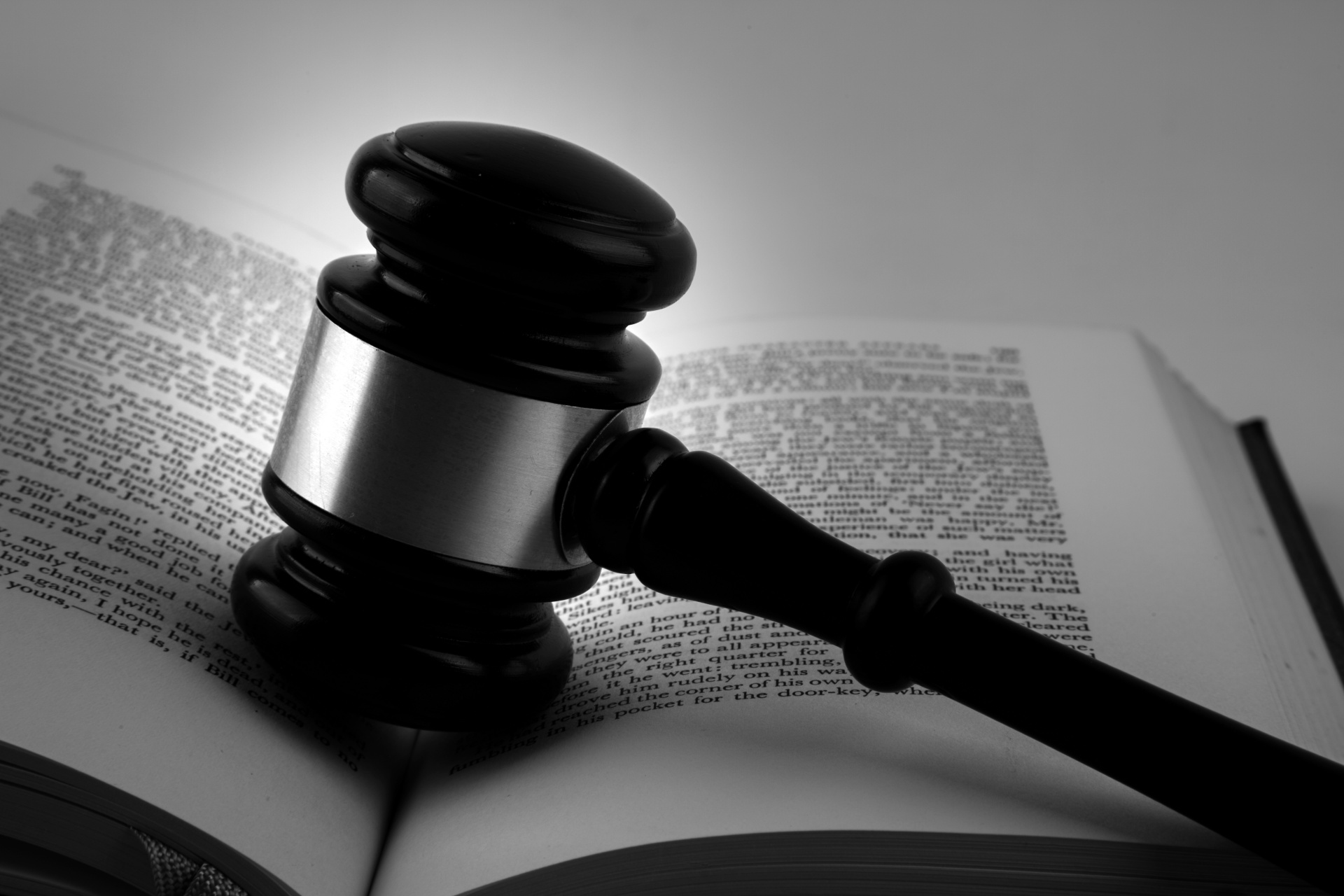 According to the United States Sentencing Commission’s 2017 Overview of Mandatory Minimum Penalties in the Federal Criminal Justice System, 21 U.S.C. 841(b)(1)(A) and (B) are two of “the top five most frequent statutes of conviction carrying a mandatory minimum penalty.” Therefore, it is of high priority to ensure that the penalties mandated under these two provisions are fair and do not result in unnecessary over-incarceration of individuals who do not pose true public safety threats.

Most notable under this section, however, is not the penalties for initial offense, but the enhanced penalties for existing prior “felony drug offense” convictions that have become final. Sentencing enhancements under 841 are made possible by 21 U.S.C. 851, which authorizes federal prosecutors to use prior felony drug convictions to increase sentences in current cases. Therefore, the frequently proposed modifications in the aforementioned pieces of legislation are often referred to as a fix to “841/851.”

This modification ensures that the most potentially dangerous individuals are receiving sentencing enhancements, while those who are not do not take valuable prison resources away from “serious” offenders. This is a common-sense change that ensures resources are used wisely, in a way that will ensure taxpayer dollars are spent to most benefit public safety.

Additionally, the frequently-proposed modifications to 21 U.S.C. 841 include a reduction in certain, but not all, mandatory minimum sentences that result from the presence of a qualifying prior conviction. The proposed modifications affect mandatory minimum sentences under subparagraph (A) of 841, but do not affect subparagraph (B).

The proposed changes of the fix to 841/851 are minor. The mandatory minimums would be reduced from 20 years to 15 years for one prior conviction, and from life imprisonment to 25 years for two or more prior convictions. There is no change proposed to the mandatory minimum sentence for a first offense. Thought about practically, this is not a substantial change to be cause for any concern. Reductions in mandatory minimum sentences do not mandate shorter sentences if the judge determines that the facts of a case require lengthier punishment.

In fact, when paired with the reforms of the FIRST STEP Act, the overwhelming hope is that enhanced sentences for prior convictions will become less and less frequently used anyway, as inmates will return to society upon completion of their sentences and never reoffend. Lowering recidivism rates will dramatically decrease the use of 851 prosecutorial authority. This is a good thing for taxpayers, for communities, and for the integrity of our justice system.

By providing evidence-based, individually tailored programming to prisoners in BOP custody, perhaps the use of enhancements under 21 U.S.C. 841 will inevitably wane. When prisoners are able to return to society as productive, taxpaying, law-abiding, and dignified citizens and offered the opportunity to succeed, enhanced penalties for prior convictions will become a thing of the past.

In any case, the fix to 841/851 is a common sense change that will refocus limited prison resources by directing lengthier sentences to higher-risk offenders. Such a provision should see broad, bipartisan support as the FIRST STEP Act moves toward the finish line.