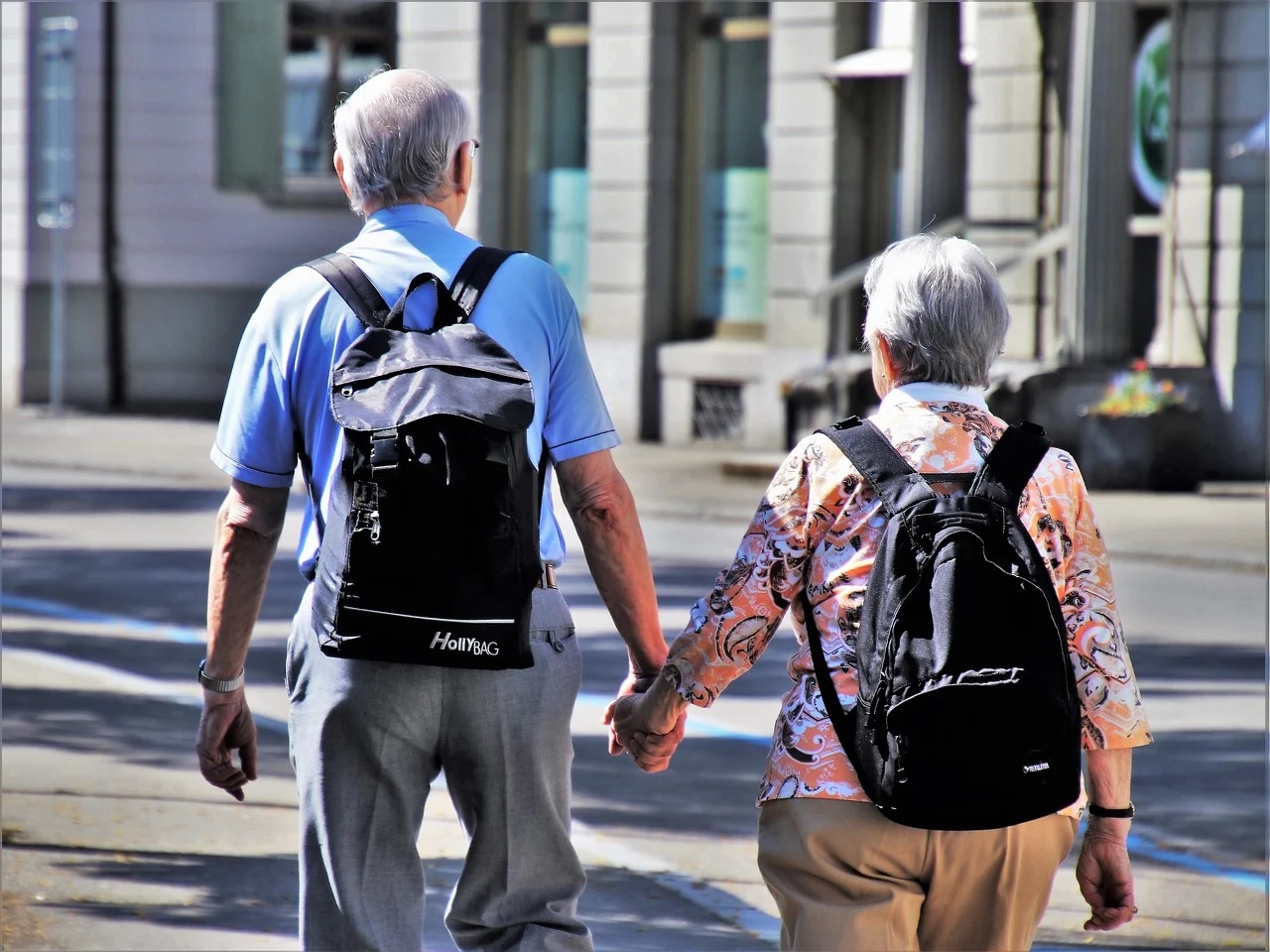 A new Biden ad was released this past weekend claiming that Trump’s plan to cut payroll taxes will deplete the Social Security trust fund by 2023. Except there is no Trump plan to do that, and there are no planned “cuts” to these obligations.

President Trump did issue an executive order that suspended the employee wage 6.2% payroll tax until the end of this year. However, this payroll tax cut will have no impact on the financing of the Social Security trust fund.On the contrary, unless Congress acts to make the tax deferral a tax holiday, workers are still liable for their deferred taxes next year. The order suggests the Treasury will explore ways to eliminate the obligation in the future with the deficit being made up by the general fund.

On a couple of occasions, Trump has impulsively proposed terminating the payroll tax if he is re-elected. This, of course, would be impossible unilaterally, so he most likely meant he intended to suspend the tax, not the entire FICA obligation. At most, Trump has been guilty of making off-the-cuff remarks, not actually proposing anything approaching legislation.

Where did the Biden ad come from, then? A handful of Democratic Senators decided to dig into the math of completely eliminating payroll taxes by contacting the chief actuary of Social Security with a hypothetical scenario. The actuary sent over an analysis of the fictional plan, and the misleading political ad appeared days later. The “analysis” did not incorporate a scenario of general funds making up the difference of a payroll tax holiday.

The reality is, according to the 2020 annual report, Social Security will not be depleted by 2023.

The interesting thing is that “payroll tax holidays" are not new. President Obama had one in 2012 and at one point Biden himself advocated for Social Security cuts. The lesson here is that this is just the beginning of a string of misleading declarations aimed at seniors, the biggest voting bloc in the United States.

According to the U.S Census Bureau, almost 71 percent of voters age 65 and older cast their vote in the 2016 presidential election. Compare this to 46 percent of millennial voters ages 18 to 29. Moreover, Baby Boomers (1948 to 1964) are almost evenly split between the two political parties with 48 percent identifying as Republican and 46 percent identifying as Democrat. There is every reason to expect older voters playing a crucial election role once again.

Voter turnout is higher among seniors for a few reasons. First, many are collecting Social Security and Medicare, and are therefore understandingly focused on preserving these benefits. Second, older voters are more likely to be settled as property owners in their community, so they are more vested in state and local issues. Third, seniors have been voting for decades, so they are more familiar with issues and how change occurs. Finally, Baby Boomers are more seasoned on critical issues like health care and the economy.