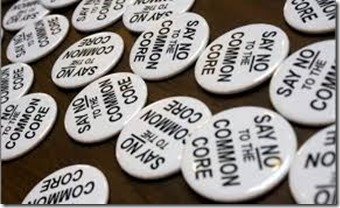 On Tuesday, February 28, President Donald Trump ordered the EPA to review the “Waters of the United States” rule, which is the first step in an upcoming push to eliminate it completely. The rule had always been controversial since it was enacted as it greatly expanded EPA control of wetlands and bodies of water in an attempt to “define” the bodies of water the agency has power over under the Clean Water Act.