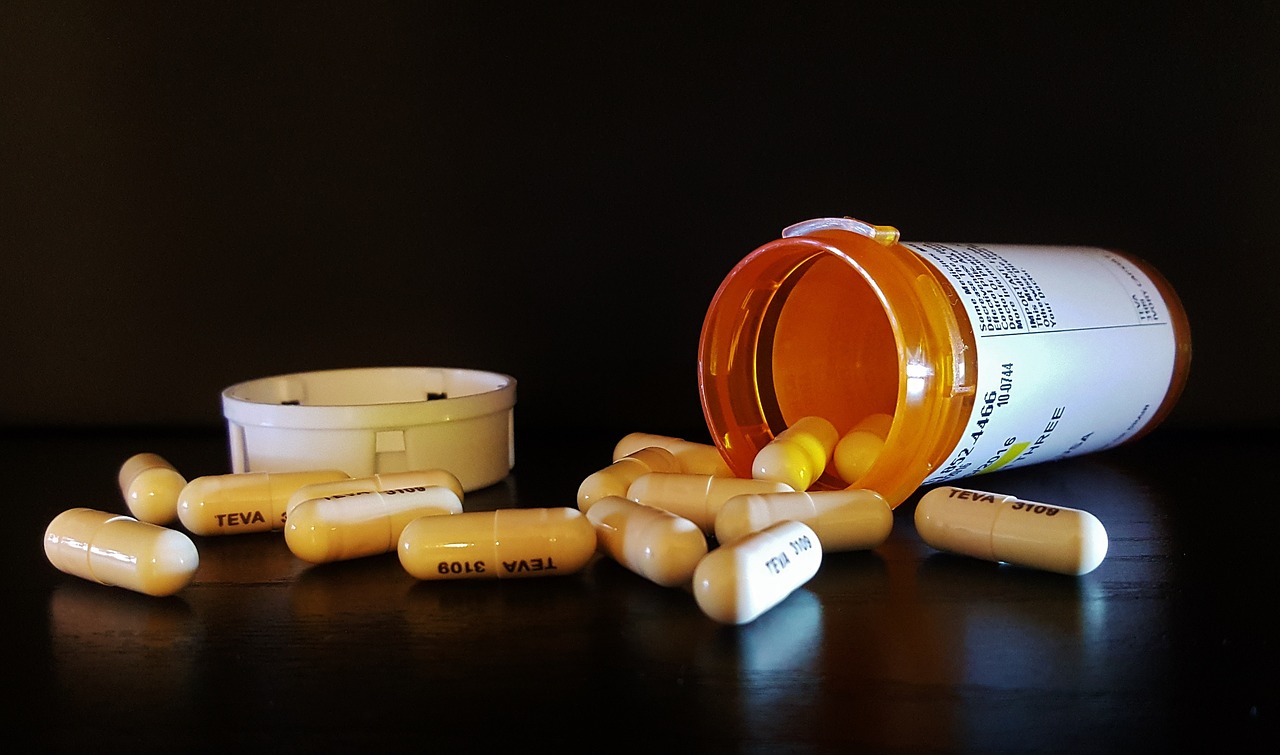 While politicians in Washington continue to squabble over prescription drug prices, Utah’s leaders in government and industry are developing free-market solutions that will make it easier for patients to access affordable prescription medicine.

A coalition of health groups launched a nonprofit generic drug company last year–called Civica Rx–to combat high prices and shortages in Utah without using taxpayer resources. Meanwhile, the Legislature considered importing affordable prescription drugs from Canada, a move that would have made Utah the first state in the country to implement a drug importation program.

It doesn’t stop there. Sen. Mike Lee, a true independent voice for Utah in the Senate, has remained unwavering in his commitment to stand up for Utah values in Washington.

Some of his colleagues, even in his own party, have caved under swamp pressure to pass socialist-style price controls, including an inflationary penalty for drug makers who raise their prices. Sen. Lee instead took a leadership position in developing policy solutions that would increase competition and lower drug prices.

Sen. Lee knows price controls are not the answer. Price controls have caused massive shortages and waiting lists in every other industry sector they have been tried, from housing to wages. Socialist-style price controls would also make it financially impossible for drug innovators to continue developing lifesaving drugs and overcoming the high costs of bringing them to market. We have to ask ourselves: If not us, who will create the lifesaving medicines of the future?

The U.S. is leading the world in drug research and innovation. About 60 percent of all pharmaceuticals are developed in the United States. The reason drug innovators in other developed nations are not leading on health care research and development is because their own government-mandated price controls are holding them back. These companies are not unwilling to create new drugs–they simply cannot afford it. Rather than learning from the mistakes of other countries, Democrats in Washington–along with some moderate Republicans–are doubling down on the very same failed idea. They want the Department of Health and Human Services (HHS) to artificially lower drug prices to levels similar to countries with socialized health care systems.

There’s only one problem–health care is completely broken in those countries. Patients in countries with socialized medicine are suffering from long wait times for lifesaving drugs, including vaccines and cancer medications. Now politicians in Washington are trying to take a page from their playbook. Really?

Thankfully, Sen. Lee is trying to put a stop to this madness. Sen. Lee should be a strong voice in opposition to Speaker Pelosi’s latest price control plan, seeing as he has consistently resisted efforts to artificially lower drug prices in the Senate.

Utah is leading the nation in free-market solutions to lower drug prices for a reason. We know there is a better way forward for patients and families. We are fortunate to have representation in Washington who is fighting for better access to affordable medicine without supporting a takeover of the drug market. We must support Sen. Lee as he continues to lead on this important issue.