We Can’t Reclaim Our Institutions Without reclaiming the Bureaucracy 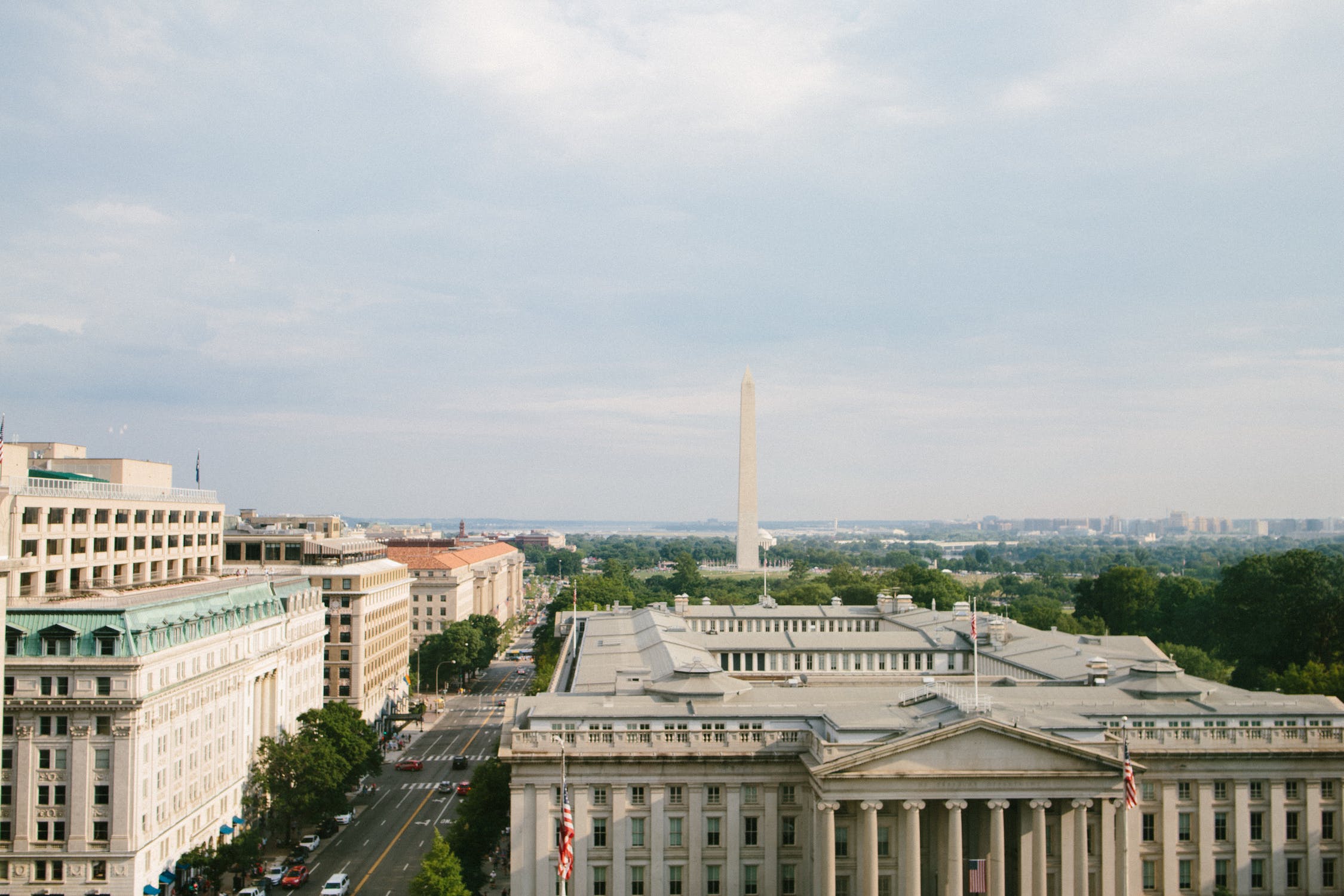 Conservatives across America are wondering why everything seems to be against them. The universal feeling is that things have gone awry, but that feeling is often accompanied by an inability to put one’s finger on what, exactly, has happened.

The short answer is that virtually every institution in our society has been captured by the Left. Liberals are consistently more politically active , donate much more , and — crucially — are far more willing than conservatives to politicize traditionally nonpolitical fields .

Over the years, these differences have added up, and the result has been the effective absence of vocal conservatives not only from government agencies but also from corporate America, the military brass (who managed to give us 20 years of failure in Afghanistan), sports, music, primary education, and many other fields. Liberals are also much more likely to exclude conservatives from their own social circles than the other way around, further enhancing the differences in how each side approaches the question of politics and leading to the lopsided political and cultural outcomes that we all experience today. Unless and until conservatives recapture America’s institutions, our decades-long cultural losing streak will only accelerate (and will no doubt expand into new frontiers).

What, then, can be done to reclaim America’s institutions? No one has all the answers, but one starting point could be a focus on installing like-minded people in government jobs of all kinds.

For various reasons, some career options have not been as attractive to the average conservative as they have been to the average liberal. Serving on a school board, as an elections officer, or as the president of a parent-teacher association are examples, as is the field of teaching. Bans on critical race theory in K-12 education are vital to the future of the country, but they will not change the hearts and minds of the more than 90% of teachers who identify as liberals , nor will they replace school board members who wholeheartedly support it being taught.

Think of what a different country we would be if the average teacher or school board member personally believed that the idea that people should be judged as individuals, and not by what group they belong to, is worth defending. As we support the teachers and school board members who have shown the courage to speak out against leftist indoctrination of children, we also should realize the need for more of them.

Conservatives have long sung the praises of the private sector, but people with our opinions are far more protected as government employees. This is not a critique of the free market, but rather a matter of fact. Civil servants have terrific protections against being fired for virtually anything, especially for speech that is protected by the First Amendment and is said outside the workplace.

They also have outstanding opportunities to assert their rights and seek redress if those rights are violated. As every major company in America feverishly works to fire, cancel, and render unemployable any employee who complains about forced woke indoctrination, the government protects its own. In fact, in making their hiring decisions for career employees, government entities cannot even take into account an applicant’s political ideology; they can face lawsuits if they do.

We should not be ashamed to seek a stronger foothold in government and bring our perspective to the day-to-day management of the country. If nothing else, the next generation of the conservative base needs to understand that one is far more likely to run into trouble for expressing political opinions at “a great American company” than at a boring, bureaucratic federal, state, or local agency.

Deconstructing the managerial state and filling it with competent, right-leaning but not overly ideological personnel would itself go a long way toward reclaiming our institutions. Government personnel end up making policy outside government, too, since so many other institutions, rightly fearing the power of government, take their cues from what they recommend (consider Centers for Disease Control and Prevention mask guidance). The downstream effects of more conservatives climbing the bureaucratic ladder would be significant.

It sounds completely impossible right now, but what if we got to the point where updated government guidelines stated that a best practice to promote a healthy work environment was not to hold divisive, race-based diversity training? What if the average school board in America unabashedly emphasized merit and rejected “equity”?

Some eyebrows in the world of corporate wokeness would be raised, and good things would follow. We need people to write that sort of guidance and to run those school boards. We need our most competent people to take a pay cut and work for the government. We need to take over the bureaucracy — it may be the only way to rein it in.

Spencer Chretien is director of programs at FreedomWorks. From 2020-2021, he served as a special assistant to President Donald Trump and associate director of presidential personnel.