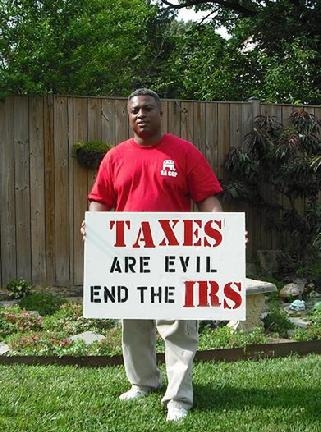 As one of our over 5.7 million FreedomWorks activists nationwide, I urge you to contact your representative and ask them to vote YES on H.R. 5053, the Preventing IRS Abuse and Protecting Free Speech Act, introduced by Rep. Peter Roskam (R-Ill.). This bill would stop the IRS from collecting and releasing information about donors to tax-exempt organizations, chilling political speech. H.R. 5053 is expected to be considered on the House floor as soon as tomorrow.

Following a report outlining Senate Democrats’ plans for an all out assault against free speech protections in the First Amendment, FreedomWorks CEO Adam Brandon commented: