Why the Individual Mandate is Still Super Unpopular 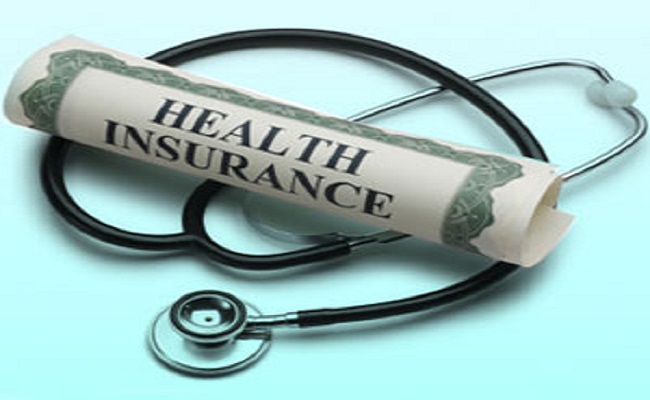 A new Kaiser poll finds that 64 percent of Americans unfavorably view the individual mandate—the provision that requires nearly every American to purchase health insurance or else pay a fine. This is no surprise because the individual mandate has always been one of the most politically toxic parts of ObamaCare. You’ll notice that the Obama administration has stayed silent about the unpopular provision in their enrollment push to avoid backlash.

The idea of the government punishing people for failing to buy a private product goes against the principles that America was founded on. The decision on whether or not to buy health insurance should be up to the individual. Not a politician.

There are plenty of reasons why people rationally choose not to buy health insurance. Some don’t want it. Some think it’s not worth the cost. Often times, it’s because they simply can’t afford it.

As candidate-Obama said in 2008, “I believe the problem is not that folks are trying to avoid getting healthcare. The problem is they can’t afford it.”

Let that sink in: ObamaCare makes health insurance more expensive and then fines you because you can’t afford it.

That’s not very helpful, if you ask me.

To make it even worse, the IRS penalties for being uninsured will more than triple next year. After the February 15, 2015, the fines jump to $325 per adult or 2 percent of family income, whichever is higher. The maximum penalty is the national average premium for a bronze plan—about $2,000.

The penalty increases every year. In 2016, the penalty will be $695 per person or 2.5 percent of income. After that, it's adjusted for inflation. Almost $700 dollars is no pocket change. That's a lot of money to families who are struggling to make ends meet.

Clearly, no one should be forced to surrender hundreds of dollars to the IRS because they are uninsured. It’s time to get rid of the anti-liberty individual mandate—and scrap ObamaCare altogether.