While our federal government readies itself for yet another year of stagnation, statehouses from coast to coast are considering plans that will dramatically impact the lives of their residents. Some of the most promising ideas will improve state educational systems by giving parents more choices and giving students more tools to succeed. 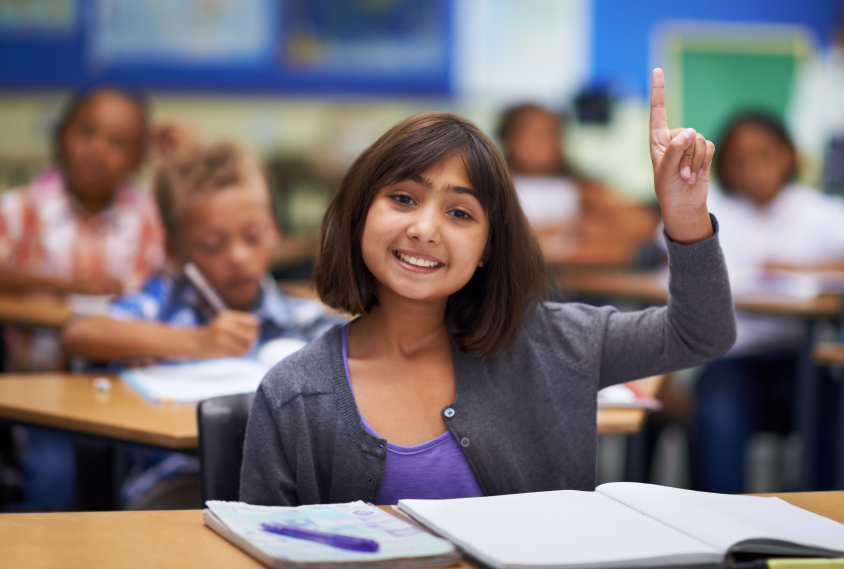 Helping to lead the way is Oregon, which is the second state to consider a revolutionary new tool called Empowerment Scholarship Accounts. The accounts were successfully pioneered in Arizona as a way to give parents more control over where their tax dollars are spent. Put simply, it is School Choice 2.0.

Empowerment Scholarship Accounts are parent-controlled bank accounts that operate much like Health Savings Accounts (HSAs). The state deposits 90 percent of the funds that would normally go towards educating a certain child. The parents can then use those funds to pay for a variety of educational expenses, such as tutoring, textbooks, education therapy, private school tuition or online classes.

Oregon’s Education Equity Emergency Act, "E3" for short, will use these accounts to help level the playing field for kids with special needs, in foster care and in low-income families. Not only can parents choose one school over another, they can tailor an education to precisely fit each child’s needs. While a boon to any student, E3 is a godsend to kids with learning disabilities who don’t thrive in a traditional classroom.

E3 also ensures that every penny is accounted for, protecting the state and taxpayers from waste and abuse. Rather than indirectly placing dollars into vast school or district budgets, this model lets each education dollar follow the child.

Who could oppose such an obvious win/win? According to Steve Buckstein, founder of the Cascade Policy Institute, parents and kids should expect opposition from what he calls “the status quo lobby.”

“The adults who get their salaries and benefits from the monopoly public school system – they don’t want the competition,” Buckstein said. “They get paid whether students learn or not today. But with the scholarships, they need to compete.”

To help educate Oregonians about E3 and other crucial issues, the Cascade Policy Institute launched a new website called School Choice for Oregon. The site explains not only E3, but other education reform options including charter schools, tax credits and more.

For many years, Oregon has claimed to be a progressive state. If lawmakers want to make some real progress, they should provide this opportunity to financially and socially challenged children. Hopefully for Oregon parents and students, school choice 2.0 will prevail over the failed status quo.