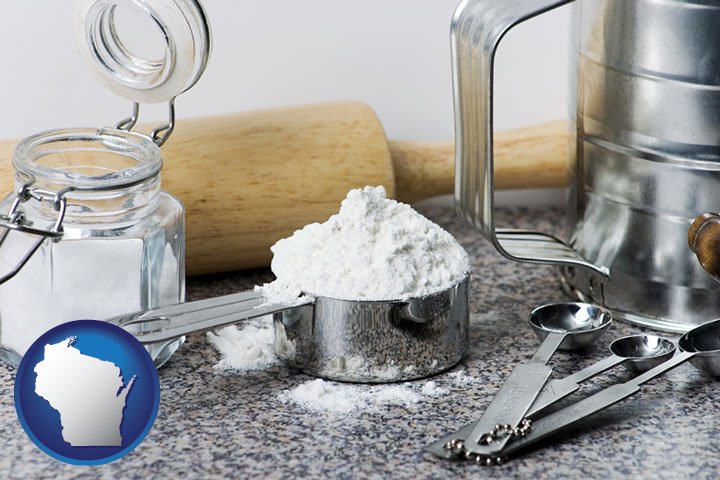 In order to sell baked goods in the state, one needs a license that requires a commercial kitchen. Building your own costs anywhere from $40,000 to $80,000, and renting space in an existing commercial kitchen can set you back more than $1,000 per month. Dominique Soriano, owner of DCS Cupcakes, has had to put her passion for baking on hold after the fee to rent a kitchen became too costly. "Although I had plans for 2016, I realized my love and passion for baking is in my own kitchen," Soriano said. "So, I am taking the time to fight for what makes me happy and rethink how I am currently operating,” she added.

Commercial food producers, like the Wisconsin Bakers Association, are lobbying against a “Cookie Bill," which would allow the limited sale of home baked goods. The CEO, Dave Schmidt, claims he is not against competition, but rather concerned about the health and safety citizens. “If this bill passes, you’re creating a group of people that are unregistered, unlicensed and not inspected to sell food to the public,” Schmidt said. However, this bill would not result in an expanse of big businesses selling cakes to the masses, but rather allow local bakers to make some extra cash by selling their goods directly to their community.

This is why three Wisconsin women joined the Institute for Justice in filing a constitutional lawsuit against Wisconsin’s State Department of Agriculture on January 13th of this year. “It’s not a legitimate government motive in having legislation that protects others from competition,” said attorney Erica Smith of the Institute for Justice. The legal team is claiming a violation of due-process and equal-protection rights under Article I, Section 1 of the Wisconsin Constitution. The case status is pending, but the legal firm is optimistic as they successfully overturned Minnesota cottage food restrictions in 2015. Both cases are part of the group’s National Food Freedom Initiative.

Even citizens not residing in Wisconsin should be concerned about this governmental economic regulation. While Wisconsin’s outright ban may be the most overreaching, [all states],"(http://forrager.com/laws/) have their own variation of regulation on home bakers. Find out how the government is entering your home kitchen, and then contact your state legislator asking them to back off. The movement towards economic liberty begins with you.