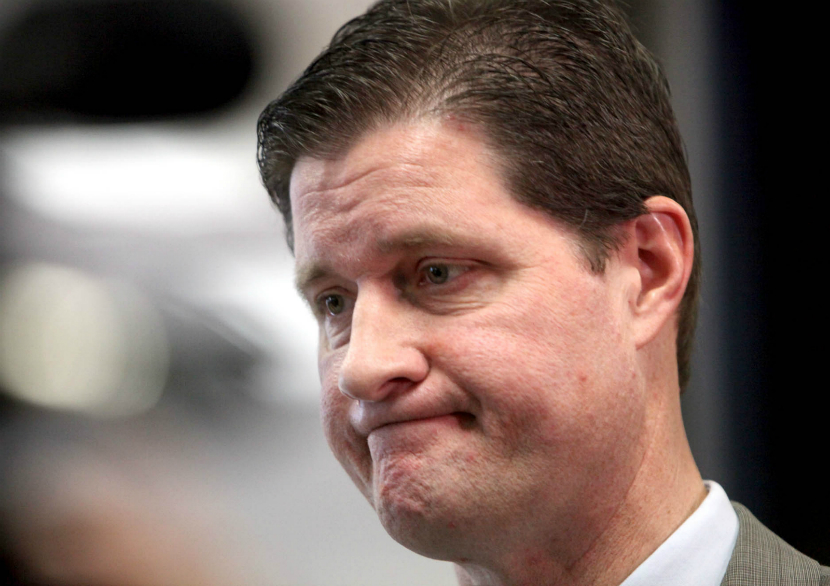 The case centered around political activity by the Wisconsin Club for Growth and other conservative organizations that successfully ended collective bargaining for a majority of public workers. Prosecutors in charge accused Walker and his supporting political groups of illegally coordinating campaign efforts that would have violated Wisconsin laws.

In response, angered Democrats began a partisan witch hunt into these groups pursuant to Wisconsin’s “John Doe” protocols. This is Wisconsin’s version of a grand jury investigation with tightly controlled information. Prosecutors twisted these John Doe laws for their own fishing expedition and “interpreted [them] as a nearly unlimited fishing license to hound conservative groups in search of evidence that would demonstrate illegal collusion with Walker.”

The so-called investigation conducted by Chisholm is something you would expect from George Orwell’s 1984, complete with thought police raiding homes under the guise of night. The failure of Wisconsin leftists to remove Walker from office prompted them to target conservative groups for the simple “crime” of supporting Walker.

One such shocking account comes from Cindy Archer, who helped design the “Wisconsin Budget Repair Bill,” which limited public-employees benefits and changed collective-bargaining rules for unions. In the early morning hours, Archer awoke to yelling, loud poundings, and a dozen police officers armed with a battering ram demanding she open her door. The officers took her cellphone and laptop and threatened to not only handcuff her, but warned her not to contact her lawyer or tell anyone about them raiding her home.

Thanks to Chisholm, Archer’s horrific experience was not an isolated incident. Chisholm’s office began coordinating raids dating back to October of 2013. Each John Doe investigation contained striking similarities including “early-morning intrusions, police rushing through the house, and stern commands to remain silent and tell no one about what had occurred.”

These orchestrated raids were all part of the elaborate stunt to produce any hint of evidence to charge conservative supporters with. Despite the corrupted efforts of Democrats, no one has been charged from the investigations and no wrongdoing was committed by the targeted groups.

The investigations have been on pause for the past 18 months due to a lower court judge determining no laws were violated by Walker’s campaign or supporting organizations.