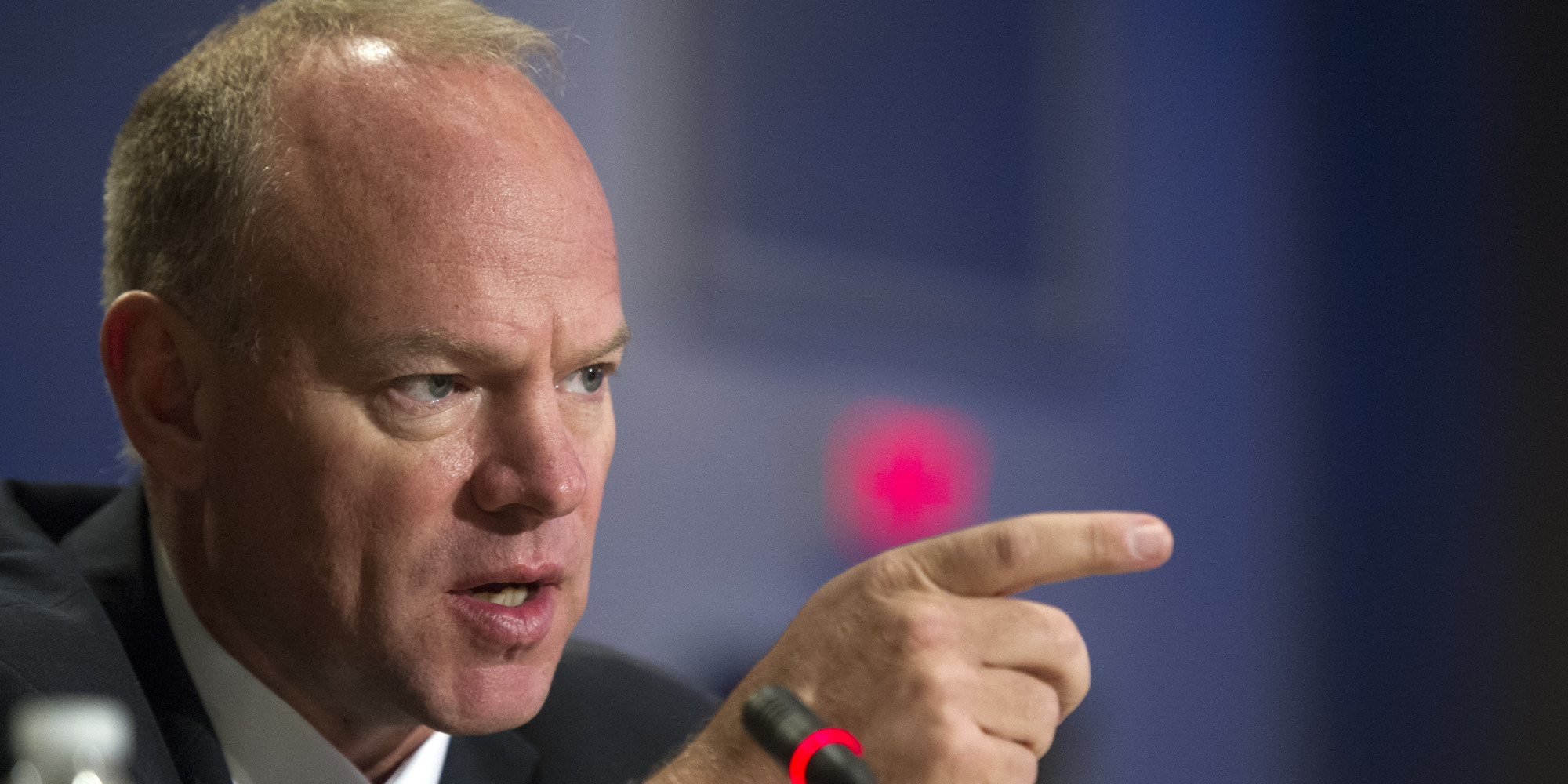 After a disappointing defeat last year at the hands of Gov. Matt Mead (R-Wyo.), Wyoming state lawmakers will consider two separate proposals that would protect innocent property owners from government overreach. The Legislature's Joint Judiciary Committee will review the draft language of both bills at a meeting in Gillette on Thursday.

Wyoming's current civil asset forfeiture laws are among the worst in the United States. The government can subject seized property to forfeiture by showing only probable cause -- the same standard of evidence needed to obtain a warrant. In a stroke of legal fiction, seized property is considered guilty until proven innocent by the owner, who may never be charged with a crime. For these reasons, FreedomWorks gave the Equality State an "F" in our scorecard, Civil Asset Forfeiture: Grading the States.

The Wyoming Legislature tried to address these problems in the 2015 session. In February, legislation, SF0014, that would have required a criminal conviction before property could be forfeited by the government passed both chambers, which are controlled by Republicans, by overwhelming margins. Unfortunately, Mead, a former federal prosecutor, almost immediately vetoed the bill. An override attempt failed in the state Senate.

Mead argued that Wyoming does not have the same abuses found in other states that justify legislative action. "I understand the debate. I agree with the scrutiny. Wyoming has passed the test. We use the law as it was intended to be used," he said in his veto message. "We should not solve a problem that does not exist or rearrange a law that works based on 'what ifs.' We do not have to conjecture because Wyoming's civil forfeiture law has more than 40 years of actual implementation."

Actually, there are very serious problems with the state's civil asset forfeiture laws. Not only does the state not offer due process protections to innocent property owners, thereby putting their property at risk, the Casper Star-Tribune noted that "[f]ewer than 20 percent of property owners had legal counsel to fight asset forfeiture." Unlike criminal proceedings, where courts will appoint an attorney to plead the case of the accused, a property owner in civil proceedings bears the full cost of their defense.

In April, state lawmakers announced that they would consider reform, once again, during the break between sessions. The Legislative Service Office released draft proposals that the Joint Judiciary Committee will review on Thursday. One of the draft bills would, like SF 0014, require a criminal conviction before property connected to a crime would be subject to forfeiture. The other bill would raise the standard of proof needed to subject property to forfeiture to "clear and convincing evidence," which is just below the standard needed to secure a criminal conviction, and put the standard of proof on the government, where it belongs. It would also give the property owner the right to a jury trial, if requested.

Though the latter bill may be the easiest lift for lawmakers, it does not come without noteworthy problems. "The largest issue remains a lack of legal representation for property owners. Since civil forfeiture takes place in civil court and not criminal court, property owners are not provided an attorney if they cannot afford one," writes Steve Klein of the Wyoming Liberty Group. "Since the median seizure in Wyoming under the WCSA is only around $2,000, for most property owners it is simply not worth paying an attorney to represent them because legal costs could easily exceed the value of the property in question."

Like FreedomWorks, Klein prefers reform that requires a criminal conviction before property can be forfeited by the state, though he concedes that "either bill would significantly improve" civil asset forfeiture laws and "make Wyoming a far better state for property rights." State Rep. Kendell Kroeker (R-Evansville), a member of the Joint Judiciary Committee, agrees that the Equality State must do more to protect private property rights. "The Fifth Amendment of the Constitution provides that no person should be deprived of life, liberty or property without due process," Kroeker told the Associated Press. "And our justice system is founded on the principle of innocent until proven guilty. But with civil asset forfeiture, it's guilty until proven innocent and I just think that's wrong."

Though the support exists to get significant property rights and due process protections passed in the Wyoming Legislature, the fate of civil asset forfeiture reform is tied to Governor Mead’s pen. He should not make the same mistake twice. Wyoming's civil asset forfeiture laws, which, again, are among the worst in the nation, must be reformed to protect innocent people and their property. Property rights are the foundation of liberty, any compromise of these cannot be tolerated.