Join your fellow Arizona Patriots for a night of Knowledge, Enlightenment, and Action. 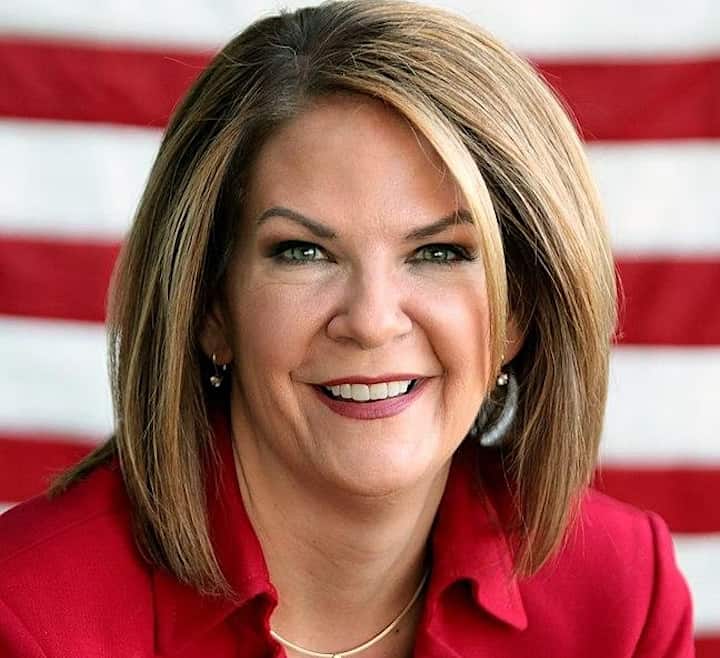 Dr. Kelli Ward entered politics in 2012 when she was elected to the Arizona State Senate. While serving two terms in office, she continued to practice medicine in emergency departments in Lake Havasu City and Kingman, Arizona. During her three years serving in the state legislature, Dr. Ward established a proven track record of passing legislation that supported small businesses, preserved the Second Amendment, decreased the size of government, fought the opioid crisis, protected vulnerable Arizona students, and increased school choice. In 2019, Kelli was elected as only the second woman to lead the Republican Party of Arizona as Chairman and looks forward to helping bring consistent leadership that grows our party. In 2021, with the endorsement of President Donald J. Trump, Dr. Ward was re-elected as Chairman and continues to work to lead our state party, looking for victories up and down the ballot in 2022.

An American-born author, mathematician, and professional troublemaker, Dr. James Lindsay has written six books spanning a range of subjects including religion, the philosophy of science and postmodern theory. He is a leading expert on Critical Race Theory, which leads him to reject it completely. He is the founder of New Discourses and currently promoting his new book "Cynical Theories: How Activist Scholarship Made Everything about Race, Gender, and Identity―and Why This Harms Everybody," which is currently being translated into more than fifteen languages 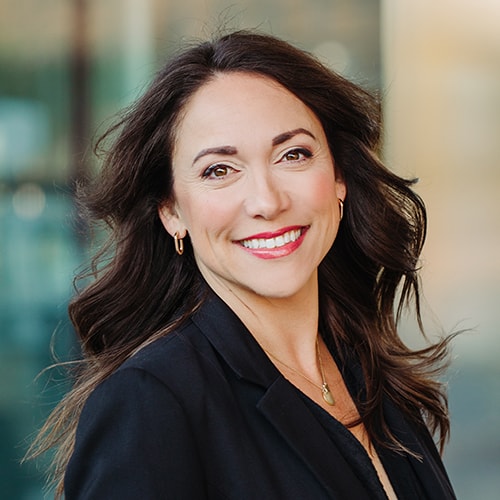 Executive Director of Love Your School

Arizona native and mother of five, Jenny Clark knows full well the unique variations in how children learn. They thrive in a variety of different educational environments. Jenny grew up in Arizona, attended her local district school from K-12, and then continued on to the University of Arizona and received a BSBA in Business Economics. Today, she utilizes a variety of schooling options for her own family, and loves sharing with other families about their options and helping them find the right fit for their kids! 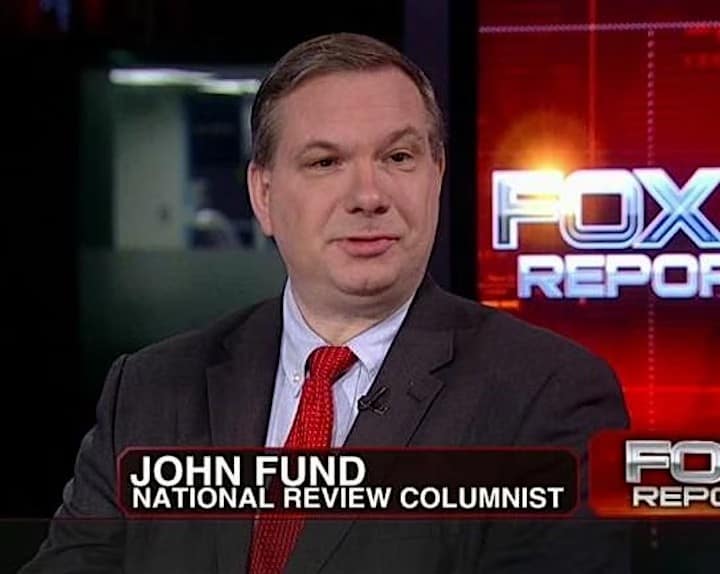 He worked for the Wall Street Journal for more than two decades, starting in 1984, and was a member of the newspaper’s editorial board from 1995 to 2001. Fund has written for Esquire, Reader’s Digest, Reason, and the New Republic. He co-wrote Cleaning House: America’s Campaign for Term Limits with James Coyne. In 2004, he wrote Stealing Elections: How Voter Fraud Threatens Our Democracy. He has written two books with Hans von Spakovsky: Who’s Counting?: How Fraudsters and Bureaucrats Put Your Vote at Risk and Obama’s Enforcer: Eric Holder’s Justice Department.

Give Feedback on this Event