If adopted, the ban will limit adult choice; harm U.S. manufacturers, distributors, and retailers; and fuel cross-border and black-market sales–while doing little to stop underage smoking, the FDA’s prime justification for the ban.

The FDA would ban products that adults have enjoyed for more than a century to prevent access by less than one percent of the market. Rather than limiting adult choice, government policy should be focused on preventing underage kids from getting access to tobacco products. 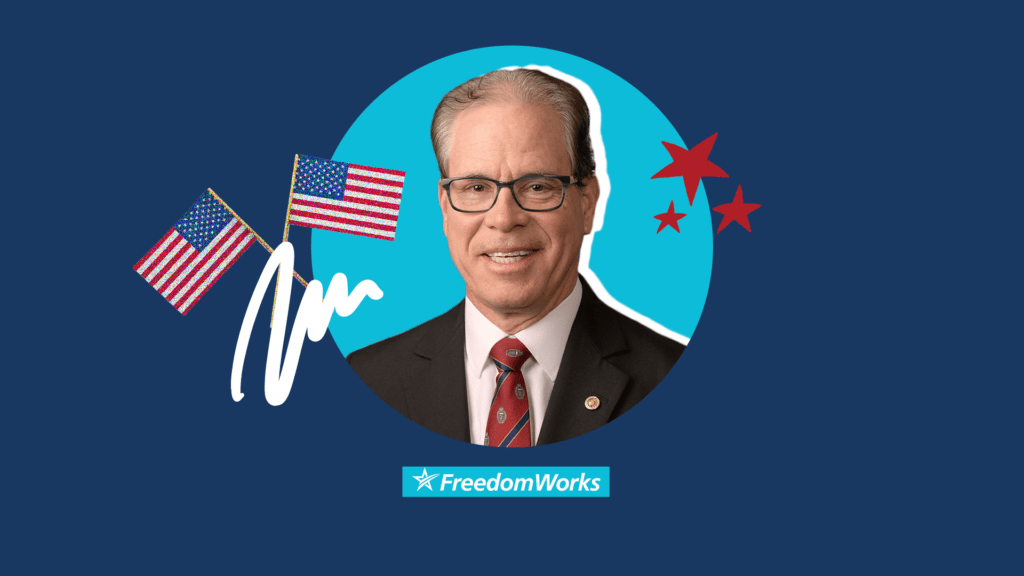