“For the past two years, Biden and Congressional Democrats governed as if the United States were a single-party state. Even in a 50-50 Senate, Republicans were shut out of the process as Democrats advanced key legislation aimed at appeasing their far-left base.

“The fact that Biden is now making grand overtures for the sake of bipartisanship is telling, seeing as it comes after Republicans have retaken their House majority.

“With the incoming Congress, do not expect there to be any ‘common ground’ as Biden sees it. What is more likely is for the Biden administration to shift its focus to unilateral decision making in the regulatory sphere. Republicans, on the other hand, must make good on their campaign promises to tackle reckless spending and reduce inflation. This starts with opposing any omnibus spending during the lame duck session.” 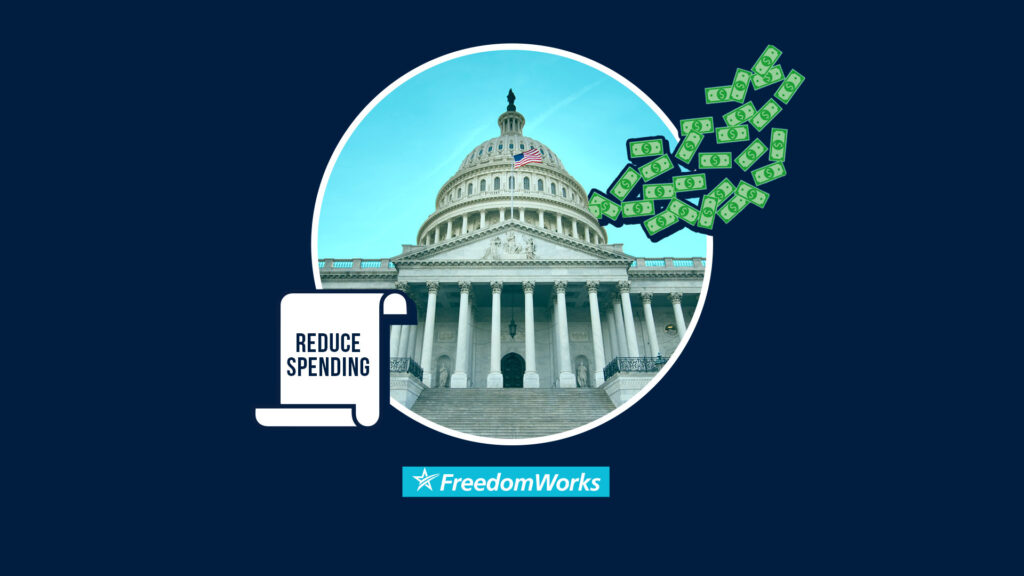 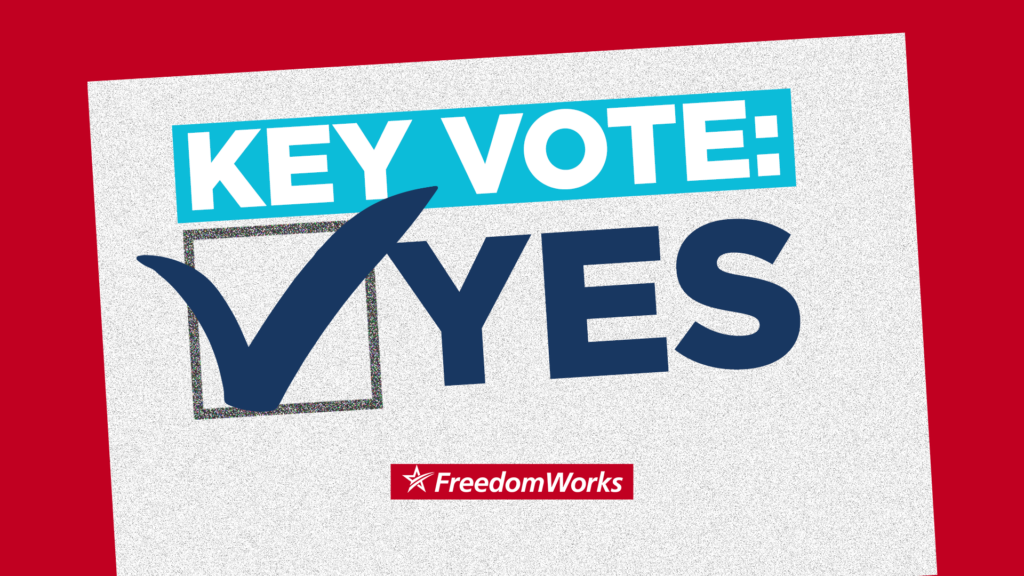