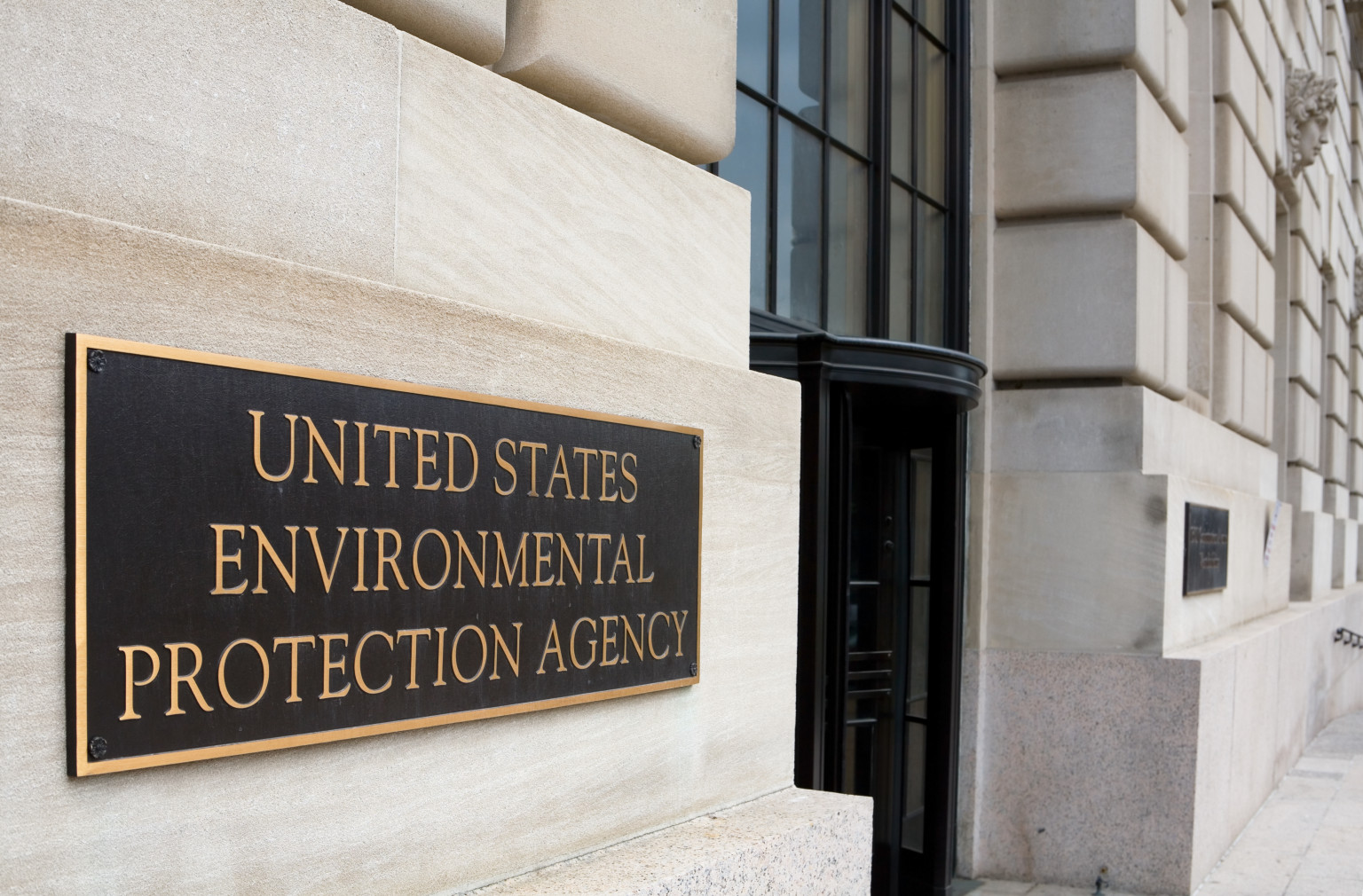 In a drastic overreach of executive power, the EPA proposed an enormous and dreadful set of new rules on Monday to regulate carbon emissions under authority from the Clean Air Act. Based on the December 2009 decision to name carbon dioxide as a pollutant, these 645 pages of rules will force states to cut carbon emissions from coal power plants. Though the goals differ for each state, the national reduction in carbon is expected to total a whopping 30% by 2030; by far the most irresponsible energy regulations in our nation’s history.

As expected, the objective of the proposal is to stop global warming through lowering greenhouse gas levels. Despite the onerous nature of the regulations, they will supposedly lead to numerous health and climate benefits as well as innovation. The EPA claims that coal will remain America’s main source of energy, with a 30% share of the market by the end of 2030. Though the EPA presents this as a positive aspect of the plan, 30% of the market is far lower than the present level of 40%.

As one could expect from a government agency, there are glaring problems. Aside from the dubious legality of bypassing Congress through an obscure section of the Clean Air Act, the new regulations will have disastrous effects on the economy. According to the EPA, the carbon reductions will be equivalent to removing two-thirds of the nation’s cars from the roads. Such a drastic change will be catastrophic for coal plant operators.

While it is true that coal plants are already closing down due to less demand, the EPA rules will force this process to accelerate to the nth degree. Mike Duncan of the American Coalition for Clean Coal Electricity estimates that the new rules will force one-third of all coal power plants to shut down by 2030. Richard J. Campbell of the bipartisan Congressional Research Service admits that these closures are “on the table.”

This is to be expected whenever the government regulates the economy. To meet the EPA goals for carbon emissions, coal plants must cut their output or install new technologies at a high cost. A lower supply of coal and higher costs will raise its market price. This forces the burden of government overreach on not just the energy sector, but also on average Americans who are struggling to pay their bills.

Last week, the Chamber of Commerce released a study based on their anticipation of the EPA rules. Though the study is based on a 42% reduction in emissions, it confirms that prices will increase for electricity. They estimate that this will cost the economy $50 billion and 224,000 jobs annually until 2030. The report is based on a more dramatic cap in carbon emissions, but the unfortunate consequences of fewer jobs and higher costs will be a reality.

Though the rule claims that the states will be given discretion in how they will enforce the new rules, the EPA is likely to force a cap-and-trade program upon the states. State energy sectors without an effective plan to cut emissions will be regulated directly by the federal EPA. Though firmly rejected by Congress and their constituents in 2009, the EPA rules will pressure states to join already existing systems (mostly in liberal states) or create new ones; thus implementing cap-and-trade through the back door.

A cap-and-trade system creates a market for carbon credits where energy-efficient plants are rewarded on the backs of slow-adjusting plants. Though it is a “market,” it is a market forced onto the industry through a legal cap, subsidies, and penalties. No matter which route the states pick to enforce the cap on carbon production, the rules are bad news for the coal industry. The Oklahoma Attorney General, Scott Pruitt, already plans to file suit against the regulations.

The trend in our economy is already towards more energy-efficient production processes. Technology continues to improve at a rapid pace and businesses make use of it cut costs and boost their production. Government regulations, especially 645 pages of them, will only interrupt this process and create uncertainty in the market. If Americans want a productive economy where the state does not pick winners and losers, these destructive regulations must be opposed.

The EPA is well on its way to becoming ad powerful as the IRS. This should scare the pants off of EVERYONE. The potential for abuse and selective enforcing laws/regulations against your/their political "enemies" as the POTUS calls people who have a different opinion than he, coupled with the fact that it's to big to succeed is in turmoil with the American dream and way of life.