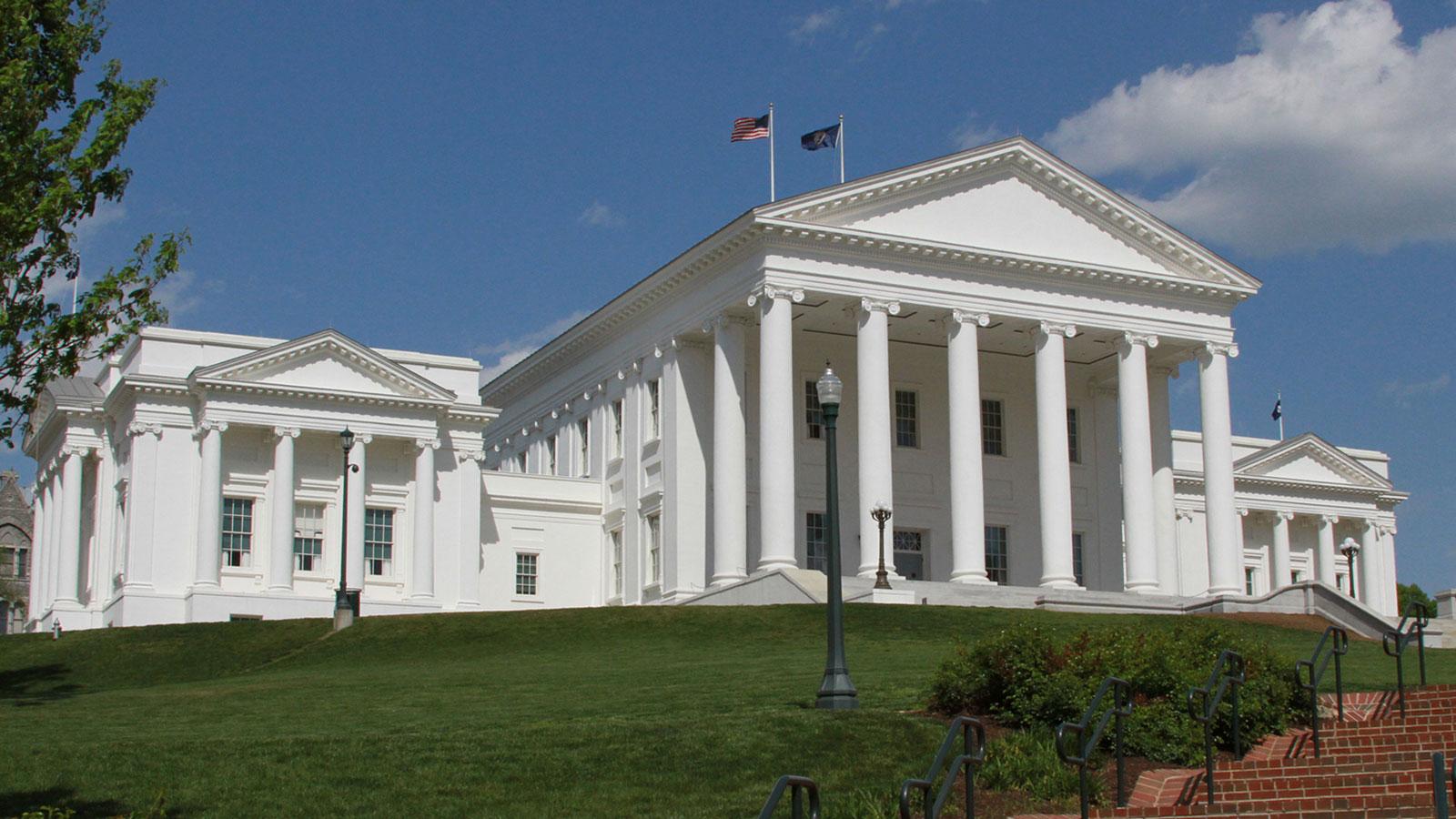 Innocent Virginia residents are still at risk of having their property wrongfully taken through civil asset forfeiture after the Virginia Senate, on Wednesday, tabled a common sense bill that would have required a criminal conviction property believed to be connected to a crime could be forfeited to the government.

Under current Virginia law, law enforcement can seize property merely suspected of connection to an illicit act without ever charging or convicting the property owner with a crime. The "presumption of innocence" is a fundamental legal principle in the United States, but this principle doesn't apply to property. Property seized by law enforcement is presumed guilty, leaving the owner with a costly legal battle to get wrongfully seized items back. What's more, a perverse profit motive exists. Law enforcement in the Commonwealth receives 90 percent of the proceeds from forfeited property.

SB 721 was amended by the governor, who previously opposed civil asset forfeiture reform, to include language from HB 1287, introduced by Del. Mark Cole (R-Spotsylvania), that would have provided crucial protections for innocent people by requiring a criminal conviction before their property could be forfeited the government.

Civil asset forfeiture reform efforts in Virginia had strong support from outside the legislature, including an unlikely alliance featuring Virginia Tea Party groups and the Commonwealth's chapter of the American Civil Liberties Union. FreedomWorks supported the reform effort, driving calls to Norment's office urging him to support SB 721.

While states like New Mexico have approved substantial reforms that bring civil asset forfeiture to an end, the Virginia Senate, despite documented abuses of the practice in the Commonwealth, set aside the amended version of SB 721 to allow the Virginia State Cime Commission time to study the issue before adopting legislation to protect innocent people from overreach.

"Law enforcement should be focused on public safety, not generating revenue," Rob Poggenklass of the ACLU of Virginia said in a statement after the Senate failed to take positive action. "Under civil asset forfeiture, law enforcement has a built in profit incentive – they can seize and keep a person’s property unless the owner could prove that their property came through lawful means. By placing the burden on the property owner, it flips our justice system on its head."