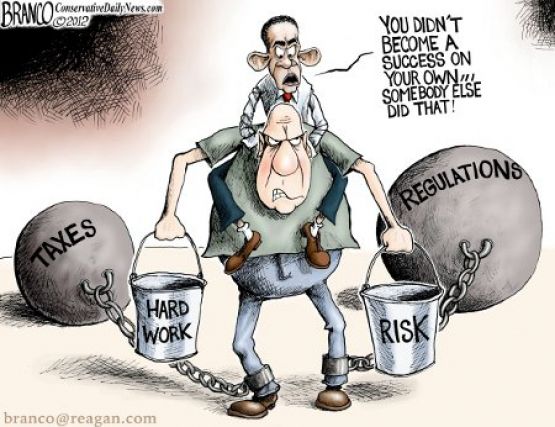 The only resolution of disapproval that canceled a rule was S.J.Res. 6. The resolution, signed into law by President George W. Bush in March 2001, canceled the Department of Labor's ergonomics rule. The rule would have cost employers $4.5 billion annually.

The 115th Congress has breathed new life into the Congressional Review Act. This week, the House passed five resolutions of disapproval against rules promulgated and finalized by in the final days of the Obama administration. FreedomWorks key voted in favor of four of these resolutions.

While Senate Democrats have slowed the pace of the confirmations of President Donald Trump's cabinet nominees, though they haven't successfully stopped any of the nominees, the lull created in the Senate calendar has allowed for action on resolutions of disapproval passed by the House.

On Thursday, the Senate took action on H.J.Res. 38, passing the resolution to cancel the Department of the Interior’s Stream Protection Rule by a vote of 54 to 41. Today, the Senate passed H.J.Res. 41, which cancels the Securities and Exchange Commission’s Disclosure of Payments by Resource Extraction Issuers rule, by a vote of 52 to 47. The upper chamber will likely move on remaining House-passed resolutions of disapproval either next week or the following week.

On Tuesday, the White House released a statement of administration policy on the resolutions stating that President Trump will sign them into law. He will become the second president in history to cancel a rule promulgated by a federal agency through the Congressional Review Act.

On behalf of FreedomWorks’ activist community, I urge you to contact your senators and ask them to vote NO on the nomination of Tracy Stone Manning to the Bureau of Land Management (BLM).