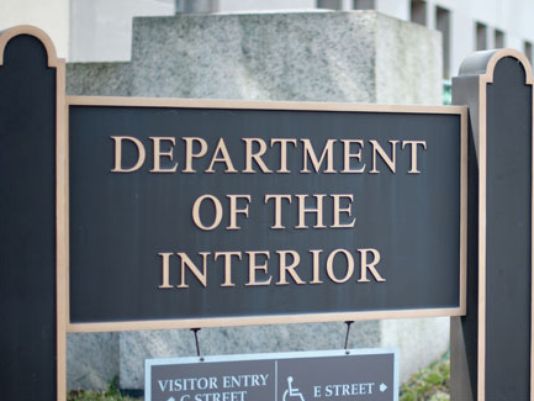 This law has left the regulation of the process in the hands of the states, as it has been for decades. Perhaps not surprisingly, since 2005 hydraulic fracturing has boomed, resulting in massive increases in domestic production of oil and gas. This boom has fueled economic growth in related industries, lowered energy prices for businesses and consumers, and made our country much less reliant on foreign countries for our energy supplies.

Now most Americans would consider those successes a reason to celebrate, but regulators in Washington, DC are a different breed. Instead of celebrating the jobs and economic growth created by the hydraulic fracturing boom, federal regulators have been frantically seeking a way to get around the law to shut it down. Luckily, there seem to still be some judges prepared to stand up to the regulatory state and insist that it stays within the bounds of the law.

This fight is far from over, there remain those insistent that the federal government must regulate hydraulic fracturing out of existence. Their dire warnings have been contradicted more than once by federal government reports finding hydraulic fracture perfectly safe and even environmentally beneficial, but for those intent on regulating, facts need not get in the way. The price of our liberty is eternal vigilance against the regulatory state.