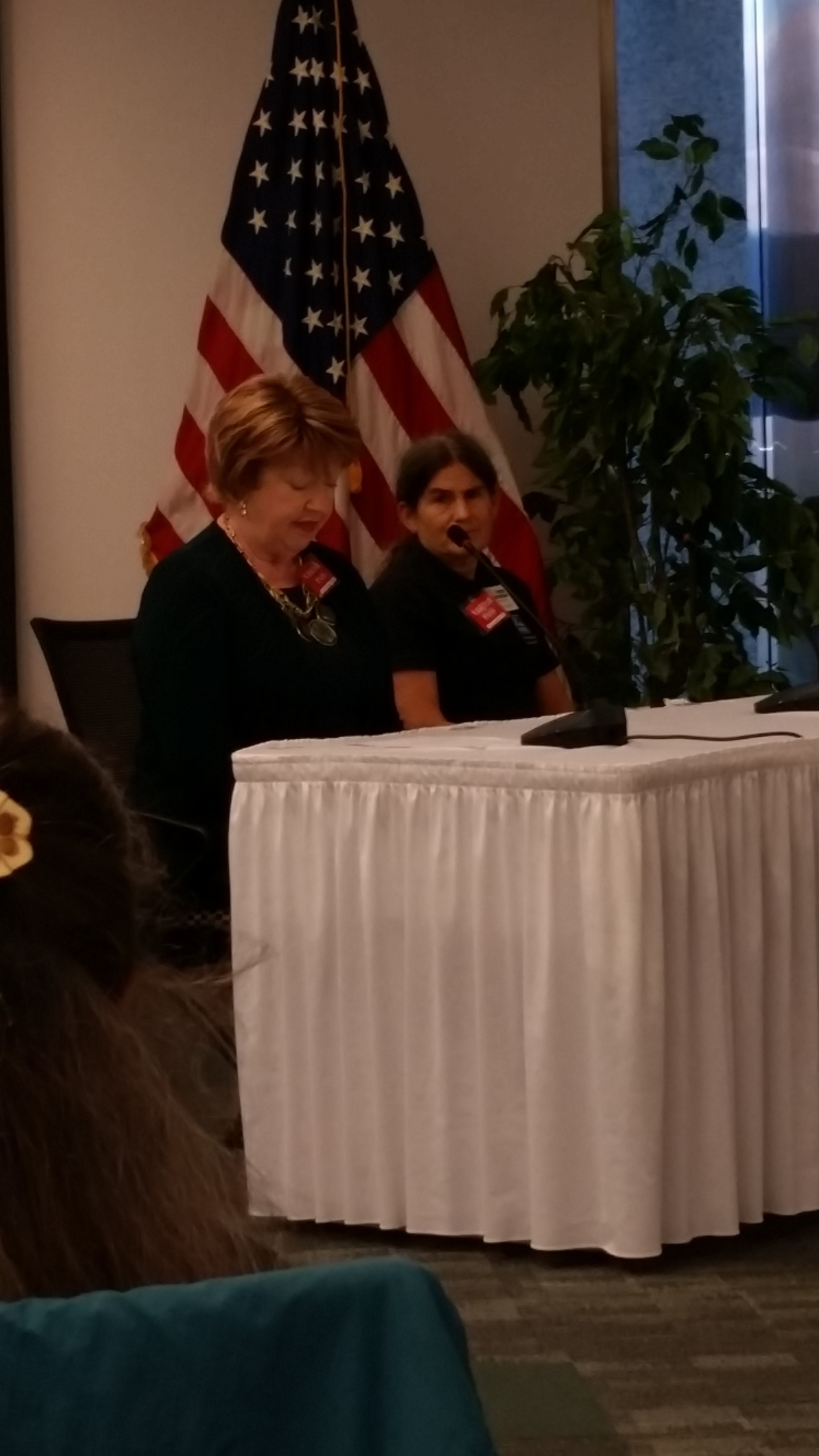 The following was written by FreedomWorks Super Activist, Pat Daugherty, who attended an EPA Hearing in Atlanta on Friday, November 20, 2015

I had the opportunity to testify at an Atlanta public hearing about the EPA’s proposed Clean Power Plan, a plan that would potentially shut down several coal plants across the country, lay off thousands of workers and contribute to the spike in energy costs.

The EPA Hearing covered two days, November 19 and 20 – not the most convenient time, considering the proximity to Thanksgiving – but at least two full days were offered to receive public input.

I was pleasantly surprised at how easy it was to get onto the agenda and to speak freely. I was immediately welcomed and invited to speak almost as soon as I arrived. There was no time limit and the hearing panel members seemed attentive. It might have been because of the small crowd – apparently the turnout was larger on Thursday – but it was appreciated by those of us who made the trip to speak.

A woman who works for the coal industry sat behind me in the audience, and she was very appreciative of my comments. The woman from The Weather Channel who testified before me probably wasn’t as excited about what I said, but she listened politely. Who knows – some of the FreedomWorks facts might have swayed her!

We often think it is a waste of time to attend these types of hearings, but I saw nods in the audience when I spoke, some of which seemed to be a recognition of facts that the listeners possibly had not considered before. If we can open one person’s eyes to realities, it is worth the few minutes it takes.

And FreedomWorks is always there to provide the most up-to-date information!