The Last Thing the USPS Needs Is a 'Green' Fleet 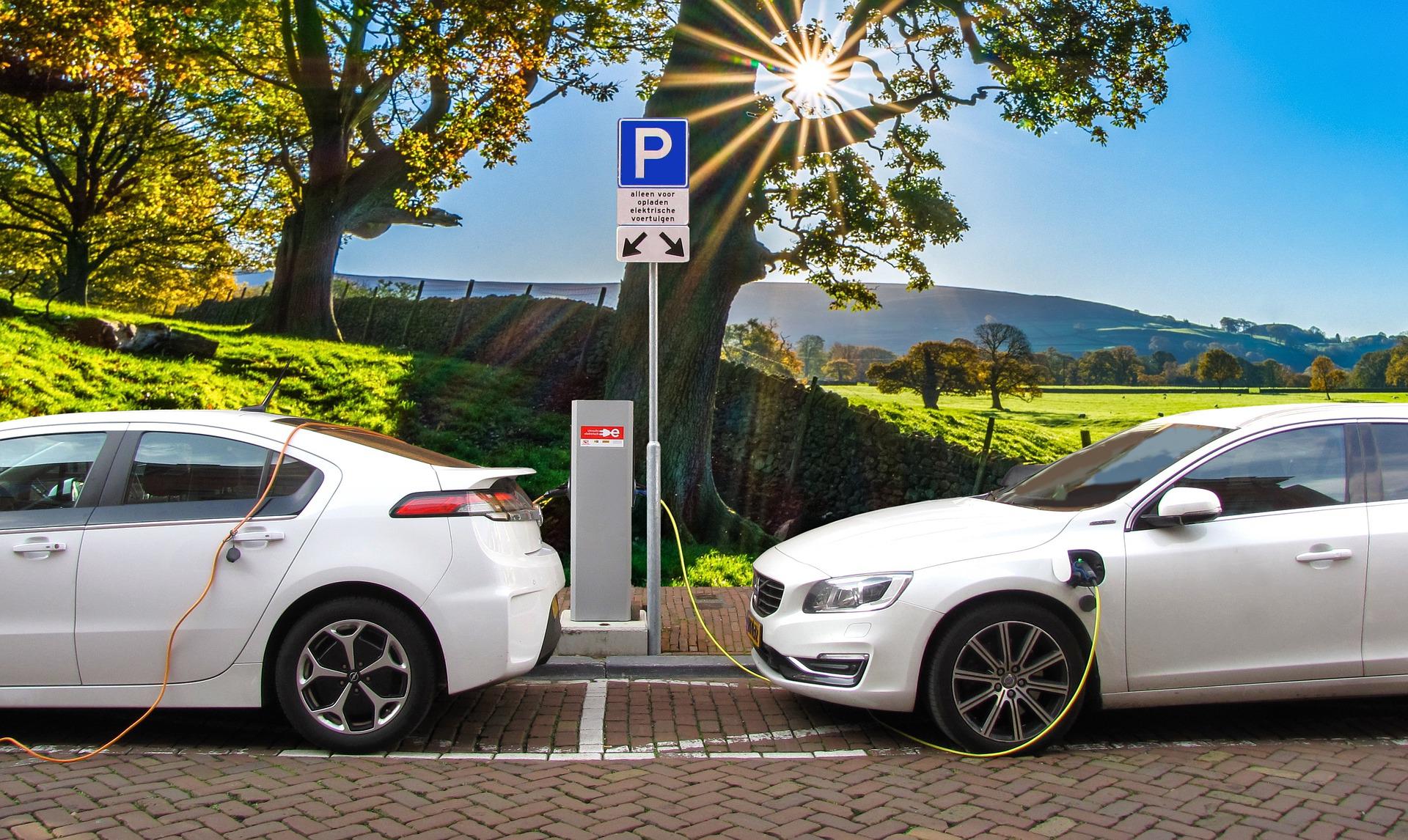 Last year, President Biden signed the Postal Service Reform Act which, among other things, gave the United States Postal Service (USPS) a $58 billion taxpayer and Medicare bailout. The agency got a sweet deal with this legislation, as Congress gave it another financial lifeline without reforming the financial and accounting practices that failed the USPS in the first place. In fact, this legislation only exacerbated these problems by creating an integrated service network that gives USPS the authority to bundle expenses and earnings of its package business alongside its letter mail service, which makes it impossible to know where it makes money and where it does not.

Now, 83 House Democrats have set their eyes on their next environmentalist campaign: making the postal service’s fleet “at least 75 percent electric or zero emission vehicles.” At least, that’s the bar set by the Green Postal Service Fleet Act of 2022, introduced by Virginia Representative Gerry Connolly. Earlier this year, USPS entered into a multi-billion-dollar contract with Oshkosh Defense for the production of the “Next Generation Delivery Vehicle.” However, under Rep. Connolly's legislation, the agency would be prohibited from implementing or carrying out the contract unless three-fourths of the fleet is green.

The Democrats’ campaign to impose the Green New Deal on USPS is not feasible and fails to make economic sense. A March 2022 report by the USPS Inspector General makes two important points highlighting the challenges of making this environmentalist effort a reality: (1) “The upfront cost of buying a new electric delivery vehicle is significantly higher than the cost of buying a new gasoline powered vehicle. Electric vehicles also require the installation of chargers and related electrical infrastructure, which further adds to the upfront costs,” and (2) “The upfront costs of vehicles and charging infrastructure are significant factors for the Postal Service as it determines the number of electric vehicles it will purchase in the future. External financial assistance would significantly change the cost-benefit analysis for the Postal Service. Congress is currently considering legislation that would help subsidize the purchase of electric vehicles and, in some areas, there will be incentives available to aid in the cost of installing charging infrastructure.”

So, when the Inspector General says that “external financial assistance would significantly change the cost-benefit analysis for the Postal Service,” what she’s really saying is that Congress is going to have to pony-up billions of taxpayer dollars to make the USPS Green New Deal a reality. President Biden’s Build Back Better plan contains about $6 billion for USPS to pay for electric delivery vehicles and for the corresponding infrastructure needed for charging stations.

Thankfully, this budget reconciliation proposal does not have 50 votes in the Senate and its chances of becoming law are slim-to-none. Unfortunately, there are ongoing discussions on a narrow spending deal that doles out taxpayer funds for climate- and energy-related issues.

The Democrats’ tax-and-spend, anti-fossil fuel agenda has exacerbated the inflation crisis that was caused by the trillions wasted in response to the COVID-19 pandemic. It is imperative for Republicans to be loud and clear in their opposition to this radical environmentalist campaign: The USPS does not deserve one more cent from taxpayers and the last thing the USPS needs is a green fleet.

Cesar Ybarra is vice president of policy at FreedomWorks.