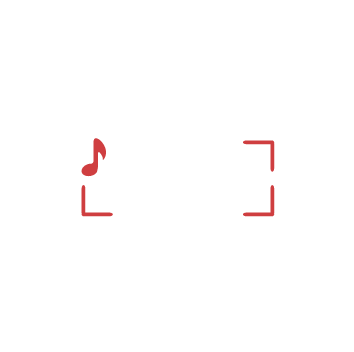 Money is the basis of every transaction we make, and is therefore one of the most crucial elements in maintaining a strong economy. It is therefore vital that we preserve sound money that is not subject to sudden fluctuations in value. That’s why we support the freedom of Americans to use anything they like as money, and the power of free markets to set interest rates instead of the central authority of the Federal Reserve.

Positive economic news in recent months point towards an economic recovery. But, excessive government interventions are holding down growth and monetary manipulations threaten to derail any long-term economic stability.

2
07/15/2013
Republican Senators that Have NOT Cosponsored Audit the Fed
"https:\/\/www.freedomworks.org\/content\/republican-senators-have-not-cosponsored-audit-fed?social=facebook_share"
null
https://fw-d7-freedomworks-org.s3.amazonaws.com/styles/thumbnail/s3/te_social_media_share/fw_default_0.jpg?itok=35IWEBMb
Blog

Republican Senators that Have NOT Cosponsored Audit the Fed

Senator Rand Paul has reintroduced legislation to audit the Federal Reserve in the Senate. The bill, S. 209, currently has 24 cosponsors. This legislation is important because the people deserve to know who the Federal Reserve is bailing out behind closed doors. Here are the Republicans that have not cosponsored the audit the Fed bill yet. Please call them or tweet at them and politely ask them to cosponsor S. 209!

1
03/28/2013
What We Learned From the Trillion Dollar Coin Debate
"https:\/\/www.freedomworks.org\/content\/what-we-learned-trillion-dollar-coin-debate?social=facebook_share"
null
https://fw-d7-freedomworks-org.s3.amazonaws.com/styles/thumbnail/s3/te_social_media_share/fw_default_0.jpg?itok=35IWEBMb
Blog

What We Learned From the Trillion Dollar Coin Debate

The debt ceiling debate reached a new level of absurdity when some pundits began tossing around the idea of a $1 trillion coin. Instead of advocating for spending cuts to avoid hitting the $16.4 trillion debt limit, proponents of the one trillion dollar coin believe that the Federal Reserve just needs to create more money. They want the U.S.

The U.S. Federal Reserve Should Be Declared a Currency Manipulator

In the two presidential debates that focused heavily on the economy, there was not a single mention of the Federal Reserve. This is clearly worrisome since the U.S. central bank has a huge impact on the economy. With the Federal Reserve largely to blame for the recent financial meltdown and the rapidly declining value of the U.S. dollar, this is an important economic issue that the presidential candidates should be addressing.

FreedomWorks strongly advocates leaving citizens free to use anything they want as money.