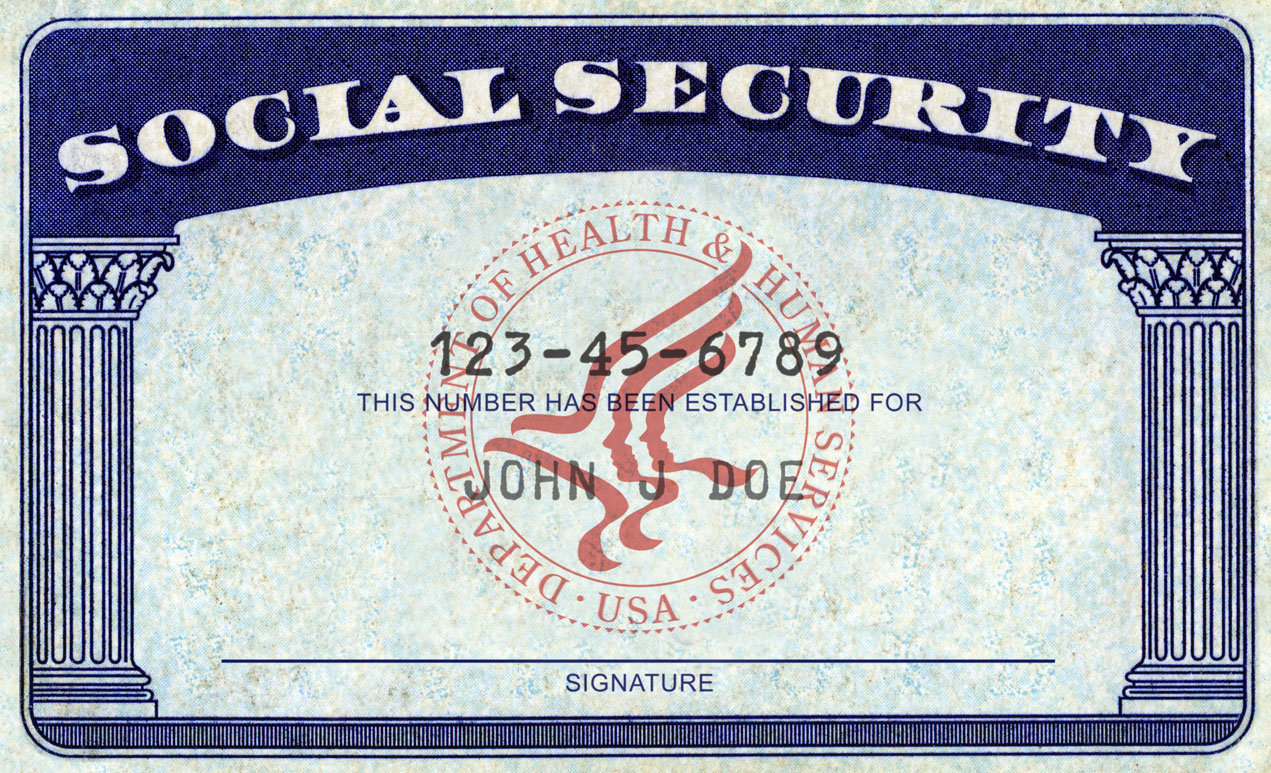 The Congressional Budget Office issued another dire warning last week on the ominous state of the Social Security, the social retirement and disability programs created by Congress in 1935 as part of President Franklin D. Roosevelt's "New Deal."

Though the financial state of the "trust funds" -- divided into two parts, the Old-Age Survivors Insurance (OASI) and Disability Insurance (DI) -- has long been a concern for policy wonks and some lawmakers (though not nearly enough of them), the report released on Thursday notes that Social Security, which, in 2010, began paying out more in benefits than taxes collected, isn't too far off from running out of money, owing more in benefits than it can legally pay out. There is a mix of policy options that have been analyzed in the past by the CBO, ranging from tax increases to cutting benefits to raising the retirement age. One of the most common policies pushed, however, is to eliminate the cap on taxable income (currently at $117,000 of wages earned in 2014 and $118,500 next year). There are, of course, economic consequences any time taxes are increased. Michael Tanner, a senior fellow at the Cato Institute, explained in late 2013 that "[e]liminating the cap would give the United States the highest marginal tax rates in the world, higher even than countries like Sweden."

"Studies suggest that it would cost the United States as much as $136 billion in lost economic growth over the next 10 years, and as many as 1.1 million lost jobs," Tanner wrote. "And, it is important to note that the Patient Protection and Affordable Care Act (PPACA) already raised payroll taxes on families earning more than $250,000 per year by 0.9 percent."

Not only is eliminating the income cap bad for the economy, it isn't a serious long-term answer to Social Security's fiscal imbalance. It's more like putting a band-aid on a bullet wound. The CBO analyzed this option in July 2010, finding that this policy, as Tanner notes, "would do relatively little to increase Social Security’s long-term cash flow solvency."

Absent meaningful reforms that encourage economic growth and private ownership of retirement accounts, as more Americans retire and become eligible for Social Security benefits and Medicare (the other elephant in the room), there will be less for Congress to spend on other areas of the budget.