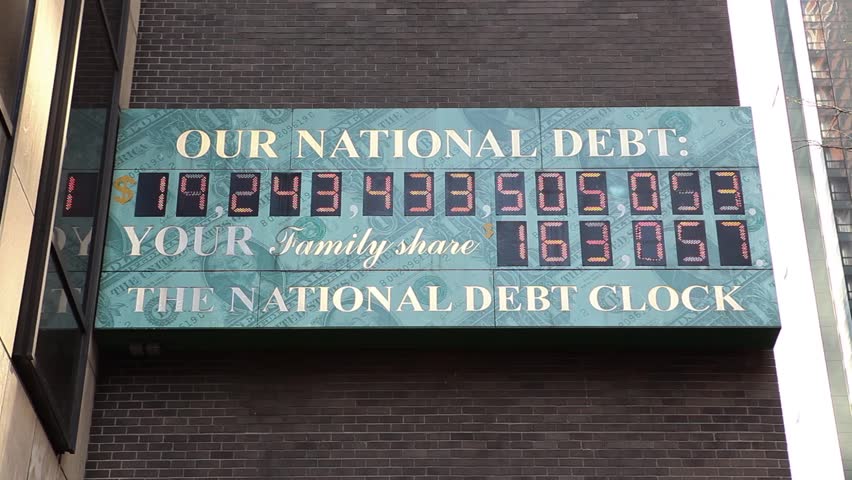 Essentially, the debt ceiling puts statutory limits on how much the federal government has the authority to borrow so this means the amount that limits on government borrowing are back in place. However, there are alternatives that can be pursued to go around it. Since this will become a big issue in Congress, it is a good idea to review what is likely to happen in the coming months.

There are several options available to the Treasury Department once the debt ceiling hits. This could include suspension of investments of the Thrift Savings Plan’s G Fund, a US bond fund that is usually used for investments for retirement savings, and the Exchange Stabilization Fund, a reserve fund that has traditionally been used for intervention in foreign exchanges.

Another plan would suspend the issuance of new securities, the reinvestment of maturing securities, semiannual interest payments, and amortization payments for the Civil Service Retirement and Disability Fund (CSRDF) and Postal Service Retiree Health Benefits Fund (PSRHBF) or even redeem those securities in advance.

The final methods of dealing with suspended funding includes suspending the issuance of new State and Local Government Series (SLGS) securities and savings bonds or exchanging the Federal Financing Bank securities for an equal amount of Treasury securities held by the CSRDF.

The total amount of outflows and inflows will inevitably determine the amount borrowed. There are a lot of payments that will need to be addressed (Medicare, Social Security, veterans benefits, etc.), but the borrowing will be determined by the money received (taxes) to offset the payments.

To cover the doubts, the Treasury could likely redeem Government Account Series securities to cover payments to cover programs that do not have funds. This means money would be taken out of existing government funds like Medicare, Social Security, and others to cover existing programs. This means that government revenues will determine the debt requirements and money from other funds will be moved to cover costs.

Overall, the debt ceiling being hit means measures will need to be taken. Payments will be delayed, and investments into other programs will be suspended. Still, the continuation of avoiding reform has what has gotten to this point so merely raising the debt ceiling again will not be enough to address coming short falls. Spending cuts are necessary to address deficits and debt.