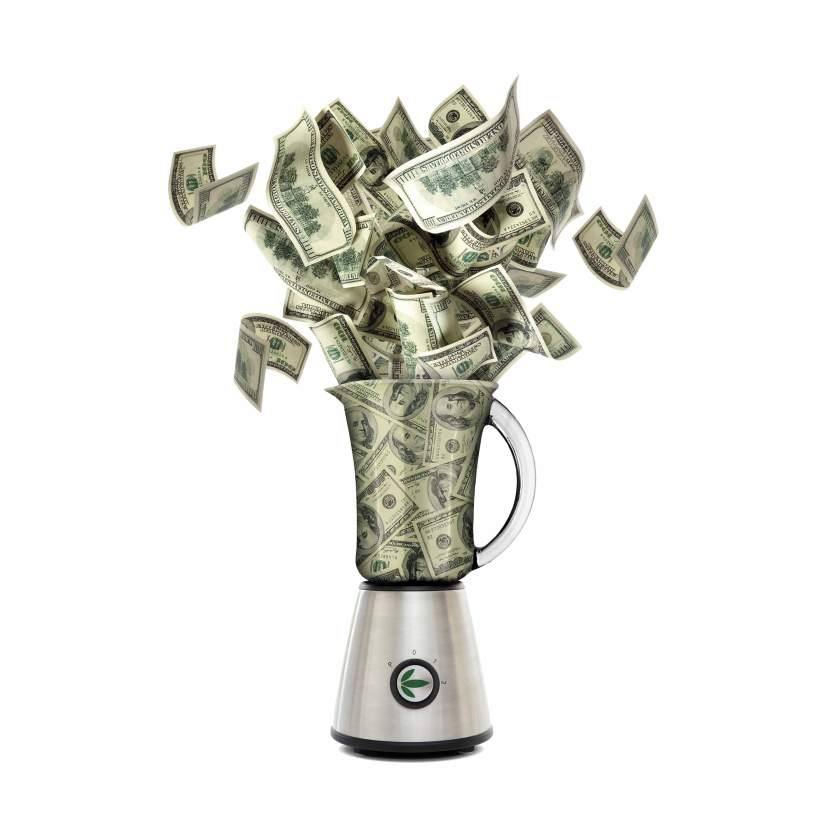 Realizing spending was getting out of hand, Congress passed the 2011 Budget Control Act to cap spending on both defense and nondefense discretionary spending. However, Congress being Congress, they have become adept at finding ways to increase spending beyond the caps without technically going above the caps.

One of the ways Congress is doing this is by increasing funding for overseas contingency operations (OCO). This alternative form of defense funding started in 2001 to provide emergency supplemental funds to help fight the War on Terror. These funds were originally designed to be used for true emergencies, such as supporting combat missions or securing embassies, but as major combat operations in Iraq and Afghanistan have wound down, we have not seen a corresponding decrease in OCO funding.

This Thursday and Friday the House will vote on amendments and passage of the National Defense Authorization Act (NDAA). This bill authorizes annual spending on national security activities. The current form of the bill for 2016 authorizes $531 billion in base spending, but just over $89 billion in OCO funding. Of this number, $38 billion would be spent on activities that are not even war-related. The proposed budget would mean that a full sixth of the NDAA funding would come off the record through OCO.

What Congress is doing is shifting spending that should be part of the DoD’s budget over to OCO, which undermines the entire “balanced” budget process. Deputy Defense Secretary Robert Work admitted as much in September when he said, “We figure there’s about — well, there’s a lot of money in the OCO that should probably be in the base. It’s not because we didn’t want it to be in the base; it’s just happened over 12 years.”

If Congress wants to increase defense funding in some areas, that is within in their power and they should have that debate out in the open. However, if they want to do this, they need to follow the spending caps put in place back in 2011 and find other areas where they can reform spending.

All that we ask is that Congress should be honest about what they are spending, rather than using legitimate troop funding as an off-the-record slush fund. As OCO is used now, Congress can continually increase spending, all the while technically being able to claim they are remaining under the spending caps. This type of system is ripe for abuse and there is no way Congress should be allowed to follow this format.

If Congress wants to be true to the budget process and still remain under the spending cap, they can take the Pentagon’s own advice on what programs to cut or reduce. There are numerous projects that military leaders have requested be cut or reduced because they are outdated or ineffective, yet Congress has funded the projects above what the military requested. This includes the Army saying they do not have a need for new tanks, but Congress forcing tanks on them anyway. It also includes Congress hoping to force the Navy to modernize their cruisers, even though the Navy believes it would be too expensive.

When making decisions on what military programs to fund, and what programs are no longer necessary, maybe it is time to listen more to those in uniform, and not those on Capitol Hill. This is especially true since members of Congress have deemed it necessary to convert a fund meant to provide critical funding for combat missions into a slush fund to escape spending caps.

Find Out What Else Is Happening On The Hill This Week
Tags Budget, Defense spending, OCO Spending, Government Waste
Log in or register to post comments.
Related Posts
""
"http:\/\/www.freedomworks.org\/content\/freedomworks-statement-response-senate-passage-megabus-spending-bills?social=facebook_share"
""
http://fw-d7-freedomworks-org.s3.amazonaws.com/styles/thumbnail/s3/te_social_media_share/fw_default_0.jpg?itok=35IWEBMb
Press Release