After contentious battles raged over immigration policy during the Trump administration, then-candidate Biden made immigration reform a central pillar of his campaign. This proposed bill is the fruits of those promises. Having been unveiled by Sen. Bob Menendez (D-N.J.) and Rep. Linda Sanchez (D-Calif.), both parties and outside organizations are already gearing up for what is bound to be a fierce debate over the final contents of the bill.

President Biden’s plan to make good on his campaign promises would be a frameshift in federal immigration policy. The largest viable legislative package on immigration in recent memory, there is very little about our immigration system that the US Citizenship Act wouldn’t touch.

Opponents warn that the US Citizenship Act is a massive overcorrection to the changes made by the Trump administration. The Heritage Foundation warns that the bill “seeks to reward illegal aliens at the expense of American citizens,” by erasing “the distinction between legal and illegal immigration.” Other groups have echoed this sentiment and lament the fact that the bill includes practically nothing for border security.

Until now, Congress has been curiously quiet about the US Citizenship Act, begging the question whether the Democrat controlled legislature will accept the bill as is or make significant revisions. The fact that Senate Democrats will need to garner 10 Republican votes to overcome the filibuster adds additional complexity to this question. In order to overcome potential gridlock, the bill’s sponsor, Rep. Sanchez, has signaled a willingness to take a “piecemeal approach.” Even piecemeal, if the US Citizenship Act is to clear the Senate, there is a strong likelihood that Democrats will be forced to make concessions.

Regardless of how Congressional Democrats decide to proceed, it is clear that they will use this opportunity to radically reform immigration and asylum.

MORE FROM FREEDOMWORKS: Take action to oppose H.R. 1, the “For the Politicians” Act, HERE! 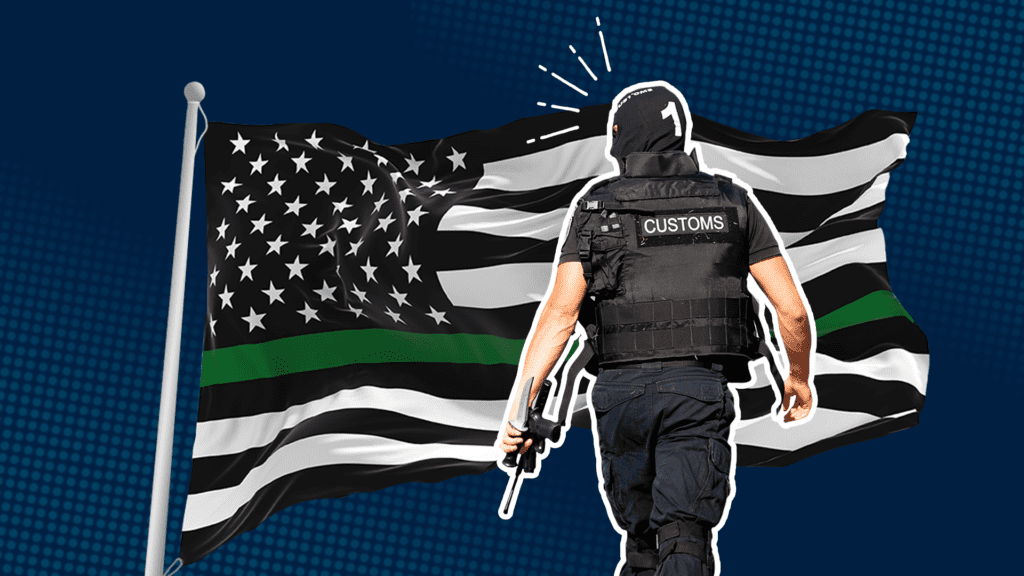 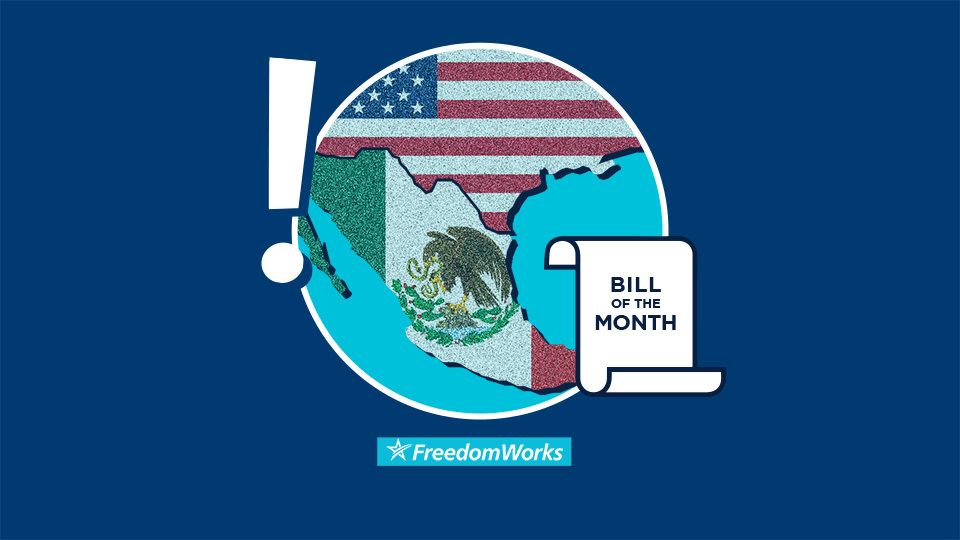