The 2020 Candidates Are Ignoring Our Retirement Future 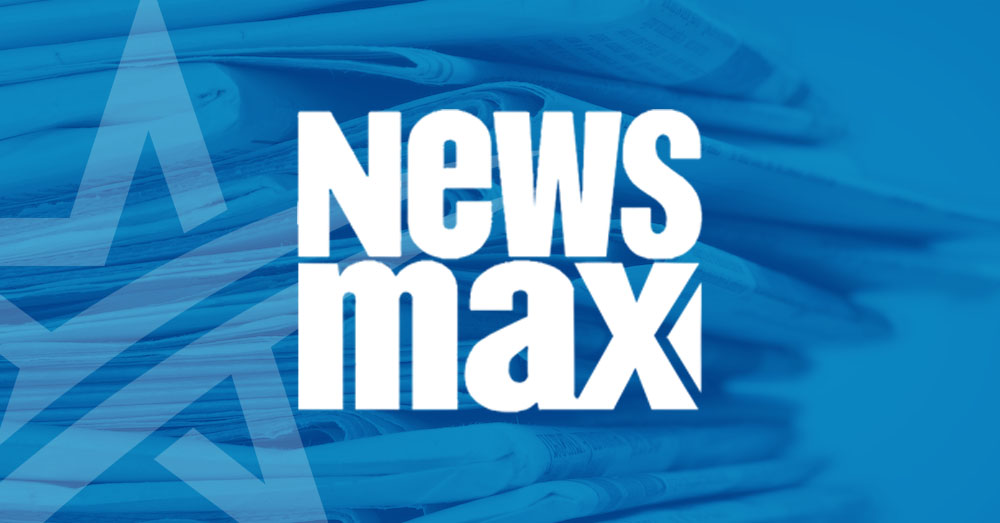 The 23 Democratic presidential candidates tried to convince voters in their first debate that despite the strong economy, new lows in unemployment, and new highs in the stock market, they should worry more about economic insecurity. Because, they tell us, only a sliver of Americans are thriving in this most robust environment.

In spite of growing anxiety, Democrats have completely failed to come up with practical solutions that will address potential retirement shortfalls. The need to stabilize and support public and private pension funds, not to mention 401(k) and IRA investments, requires real attention from both parties.

On a positive note, there is important legislation sitting in the Senate to enhance 401(k) participation among employees in small- to medium-sized businesses who have never had access to this valuable savings plan. The Setting Every Community Up for Retirement Enhancement (SECURE) Act is not getting much attention but passed overwhelmingly with bipartisan support in the House of Representatives. It is recognized as a practical way of improving retirement resources for our working population and future retirees.

Social Security problems were not addressed in the debate which was not surprising. Though the idea of extending Medicare to all Americans will only further destabilize these programs that are only a few years from insolvency.

In this business cycle of corporate prosperity, given that so many of our retirement assets are invested in U.S. companies, isn’t it obvious that the future of all of our retirement assets is tied to their success and profit margins? We all have “skin” in the game. Retirement assets now total almost $28 trillion for hundreds of millions of Americans. If companies don’t prosper, our equity investments decline in value and we will be digging a bigger hole in our retirement shortfalls making current and future retirees more insecure.

Having spent 25 years in the investment world, I have always wondered why this important fact is often forgotten. Why is there not better understanding that strong markets help our financial future. Why is the economic story again being oversimplified to billionaires versus the working stiff?

Rep. Bryan Steil (R-Wis.), who sits on the House Financial Services Committee, says a major reason our companies are doing so well is that the 2017 tax reform lowered corporate taxes by 50 percent and finally placed our tax rate in line with most of the rest of the world.

We desperately need that prosperity to continue. As of May 2019, there were 130 million full-time employees in the United States. By 2020, 17 percent of Americans will be 65 and older. Baby Boomers are either into or nearing retirement age and account for 28 percent of our population.

Many of them have not saved adequately for their retirement future. A troubling one in three Americans over 65 relies on Social Security alone for income. Three out of four claim benefits when they turn 62 out of financial necessity according to Senior Living.

We did not hear Democrats who took the debate stage in Miami talk about the need to shore up private retirement savings to prevent excessive dependence on Social Security.

Both Sen. Elizabeth Warren (D-Mass.) and Sen. Bernie Sanders (I-Vt.) have joined the Expand Social Security Caucus. Its priority is increasing the cost of living adjustment given to beneficiaries and to pay for it for eliminating the maximum taxable earnings cap on payroll taxes, currently $132,900. That would mean all earned income would be subject to payroll tax.

Sen. Sanders continued to push "Medicare for All.” Not discussed was his support for an increase in estate taxes. Investment Income of more than $200,000 for an individual or $250,000 for couples would be hit with higher taxes.

Joe Biden has been an outlier among Democrats in that over his long career he has supported raising the full retirement age and suggested a means-testing solution for benefits, scaling back payments to the wealthiest Americans. We’ll see if he raises these positions while under assault from the left wing of his party.

Certainly, Republicans have not been profiles in courage when it comes to Social Security. A few support raising the full retirement age to as high as 70 years over time. A smaller band still supports allowing some Americans to invest some of their Social Security taxes in private investments.

But the issue before Americans voters in 2020 is going to be a much simpler debate. Will President Trump’s policies of economic expansion be ratified by voters and continued? Economic growth would keep our employment engine humming and shore up our 401(k)s, IRAs, pensions funds as well as expand private sector options including needed job opportunities for seniors or will Democrats retake the White House and be allowed to play Russian Roulette with our retirement futures by reckless expansion of entitlements?

There will be a lot of noise and trivia coming out of the 2020 campaign, but voters should focus on the big picture. A significant part of that will be whether or not we will have a viable retirement system that our near and current retirees will be able to depend on.

Success Is Best Path to Justice for the Disenfranchised

These days are full of stress, protest, and explosive rhetoric.

SECURE Act Makes It Over the Goal Line for 2020

The new Setting Every Community Up for Retirement Enhancement (SECURE) Act, signed into law by President Trump on December 20, is the most important retirement legislation in years. It offers critically important tools for retirement readiness.