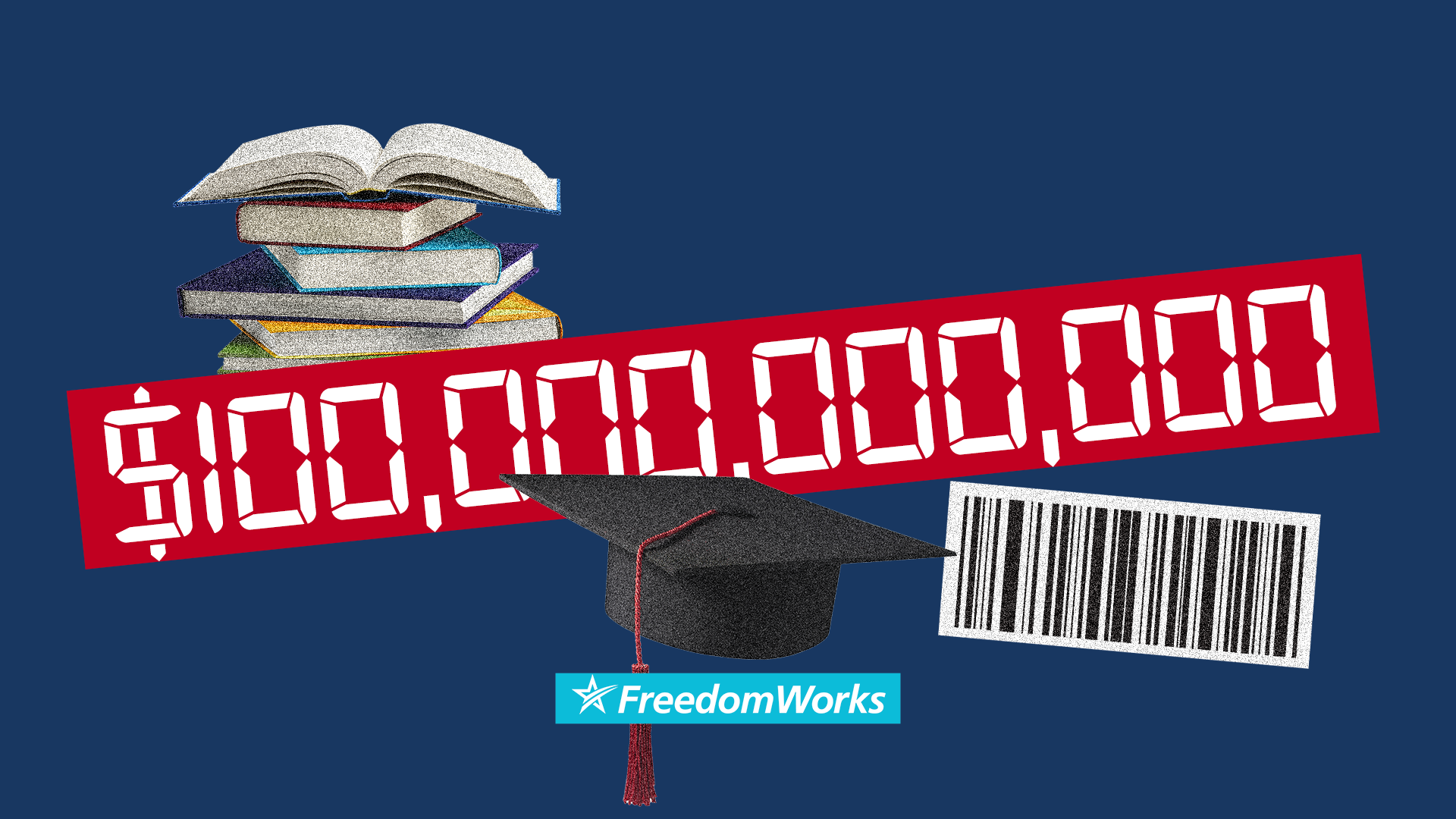 Today, Democrats continue to fight over what should be included in their $3.5 trillion spending package. Although President Biden’s approval rating hit a record low of 38% last week, Democrats in Congress continue on their full speed ahead approach with a one-sided reconciliation process, despite having razor-thin majorities in both houses of Congress.

While the calls by democratic activists for “free college” used to be considered a fringe idea by leaders in the Democratic Party, that fringe idea might soon become a reality. One of the spending programs in the $3.5 trillion bill requires the federal government to provide tuition-free community college.

To make matters worse, the plan prohibits states from making the funds contingent on citizenship, alienage, or immigration status. In other words, not only will community college be tuition-free, but it will be tuition-free for illegal immigrants.

Despite this, Democrats have decided that the federal government should fully fund any student’s choice to attend community college. Because states are prohibited from placing conditions on a student’s receipt of funds, a student can choose to study whatever he or she wants, regardless of the real-world implications of the degree. Moreover, the program displaces state scholarship programs already in place. A state’s decision to fund a scholarship for a particular business or science program becomes entirely irrelevant. States have strong reasons for incentivizing students in high school to attend community college, but all that goes away under the Democrats’ program.

In addition, the Democrats’ program allows for tuition-free community college for illegal immigrants. Even while there is an ongoing crisis at the Southern Border, Democrats are looking for ways to incentivize illegal immigrants to come into and stay in the United States.

Finally, there is nothing “free” about “free community college.” The current estimates place the program’s price tag at $111 billion. And this is just the beginning. If this program passes, there will be more calls for “free college” that include all forms of post-secondary education, not just community college. The rushed process, the reckless $3.5 trillion in spending, and the tuition-free community college for illegal immigrants shows how disconnected from reality the Democrats truly are.