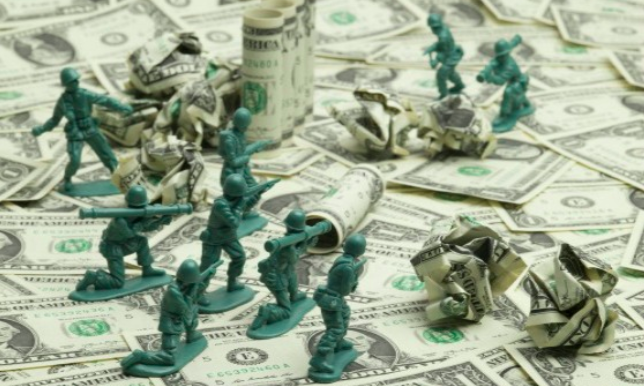 Compact For America and Article V

Compact For America and Article V Our federal government debt is an immoral burden on young Americans, and if not prudently managed will destroy our republic and our freedom. Many a great nation has been destroyed by government debt.

As one of our over 6.9 million FreedomWorks activists nationwide, I urge you to contact your representative and ask him or her to vote YES on the Brat amendment to the 21st Century Cures Act, H.R. 6. This amendment would make new funding for the NIH and Cures Innovation Fund discretionary, instead of the mandatory spending now proposed.

President Obama released his latest budget, a plan that would spend $4 trillion next year and $50 trillion over the next decade. The plan is packed with goodies from free community college to free preschool to increased infrastructure spending. The budget blows past the spending caps that Obama signed into law in 2011.