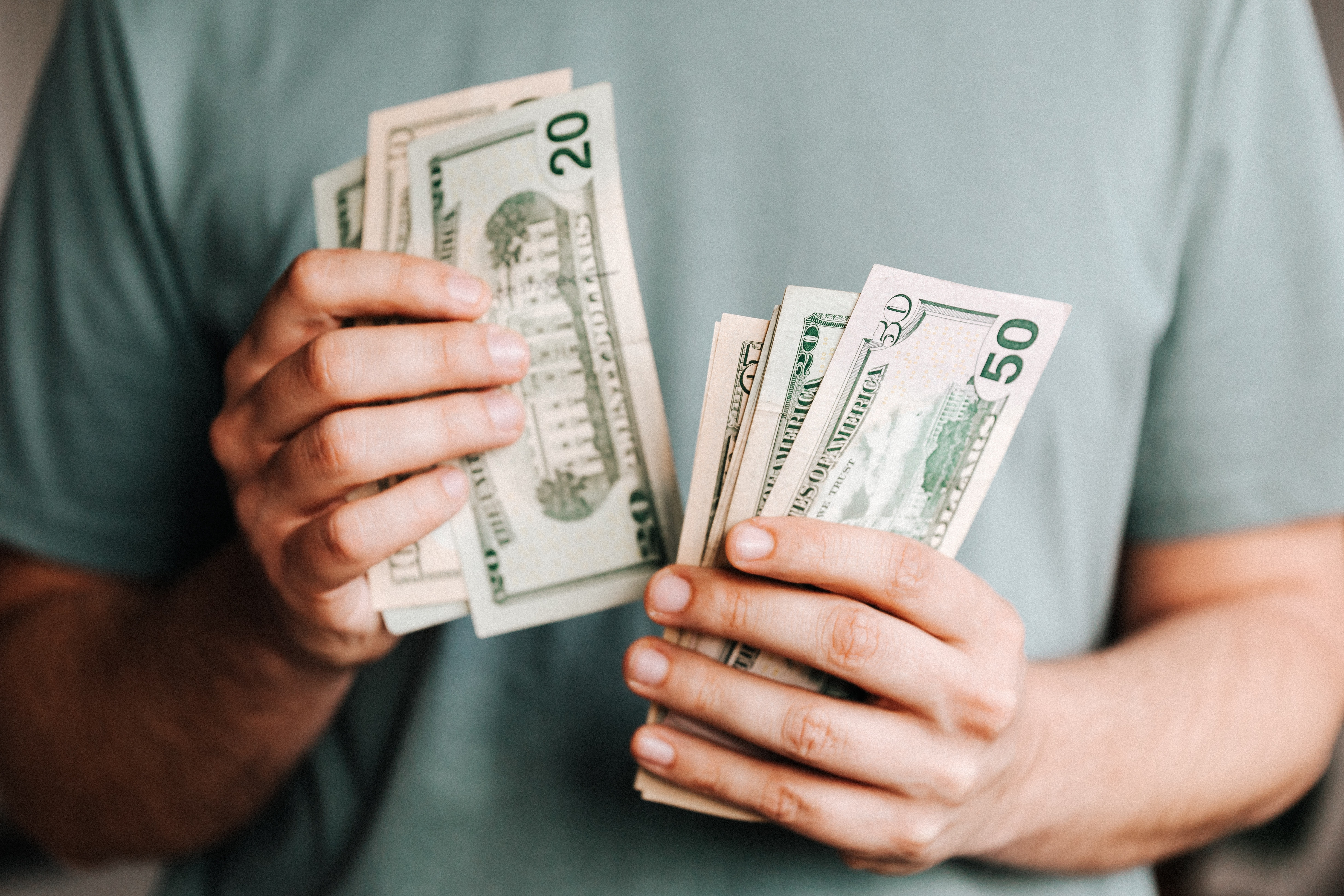 Unfortunately, our nation has a recent history of devaluing the dollar over time, from President Franklin D. Roosevelt to the present. There is a clear connection between presidential monetary policy and the overall success of the economy, but it does not have to and should not be this way. In fact, this issue should be for Congress and Congress alone to address.

If one looks in the Constitution, one would find very few powers delegated explicitly to Congress when compared to the areas of policy that Congress actually involves itself in. What one would also find, though, is an explicit delegation of power to Congress in addressing money.

Article I, Section 8, Clause 5 of the Constitution reads that “The Congress shall have the power… To coin Money, regulate the value thereof.” Interestingly enough, though, for all of Congress’ interest in meddling in areas that it doesn’t have enumerated power to meddle in, it has done little to nothing to intervene in this area in which it does have explicit power.

Thankfully, Rep. Mooney’s bill would do exactly this. It is easy to understand why we in America should seek to ensure that our money remains stable; that is, ensure that the dollar holds its value over time. Returning America to the gold standard would achieve such a noble goal.

Since time immemorial, gold has functioned as the most universally recognized form of commodity. While the value of other commodities has risen and fallen dramatically, gold has, on the whole, been an incredible stable investment. In the 1780’s, noted rivals Thomas Jefferson and Alexander Hamilton agreed upon a sound money standard when deciding how to erect an American Treasury, electing to use silver based on the Spanish model in 1785. It wasn’t until 1792 with the Mint and Coinage Act that we set a fixed ratio using gold.

After a series of flirtations with various methods, including failed experiments with a bimetallic standard and the short-lived Bretton Woods system, President Richard Nixon unilaterally abolished the international conversion of dollars for gold. In so doing, Nixon put the final nail in the coffin for a sound money system in America. Though some praised Nixon for saving them from foreign influenced exchange rates, his actions resulted in the Stagflation of the 1970’s and have a direct link to our country’s financial situation today.

Since the downfall of the gold standard internationally -- a system Keynes famously termed a “barbarous relic” as far back as 1923 -- it is somewhat surprising that the global economy has managed to grow as it has based purely on the full faith and credit of the United States federal government. Since the series of monetary policy changes collectively known as the “Nixon Shock,” the United States has operated on a system of fiat currency.

The reality is that the dollar currently has no intrinsic value. It is only worth what we, as a global society, collectively agree that it’s worth. Every American earns dollars in exchange for the work they do, whether it is providing a service or producing a good.

Similarly, every American accepts these dollars with the understanding that they hold value and will allow them to, in turn, go out and purchase goods and services that they need, or invest them in new ventures, with the hope that this effectively equates to buying dollars in the future.

Americans should logically want assurance that their dollars in the future will be worth the same value that they are worth today. Fortunately for such Americans, the ball is in Congress’ court. It should waste no time in exercising its Article I, Section 8, Clause 5 power and support Rep. Mooney’s bill, H.R. 2558, to define the dollar as a fixed weight of gold and stabilize the value of the dollar once again.