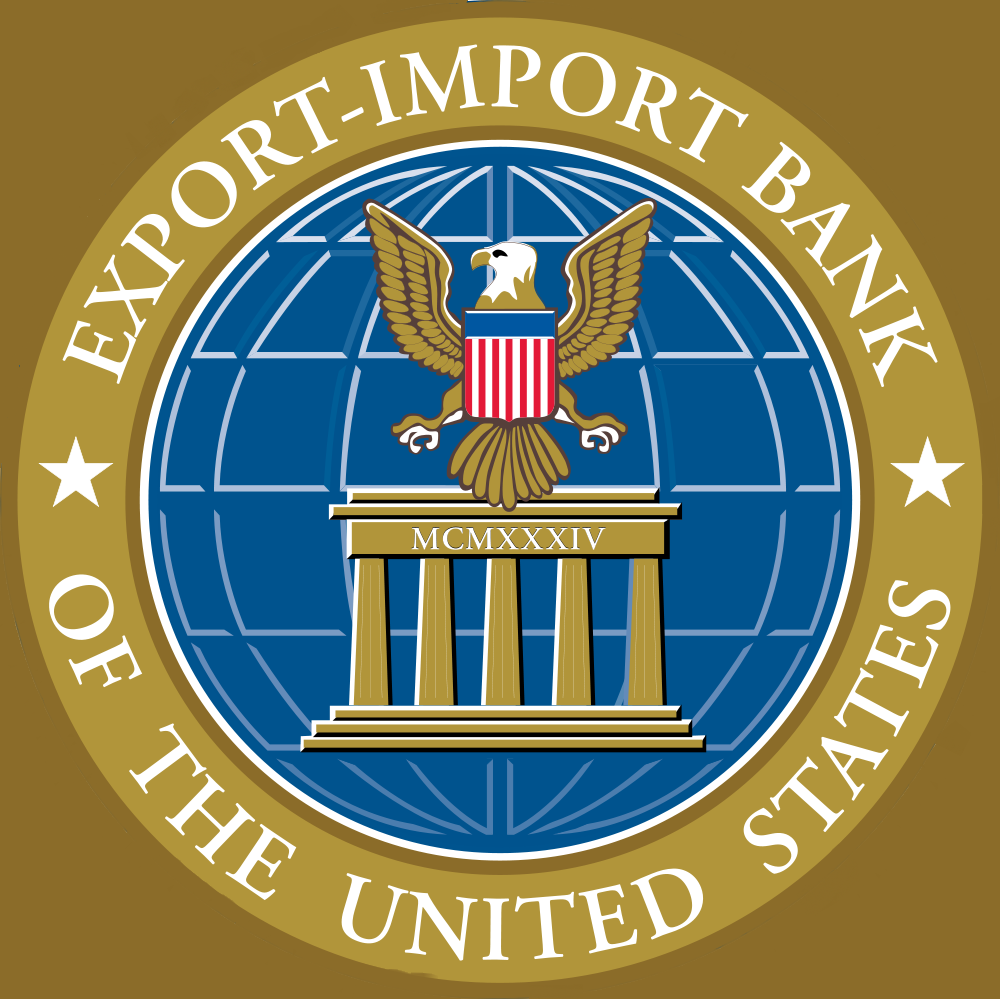 Opinions on allowing the bank to expire and shut down at the end of the month were varied in the room, with Chairman Jordan heavily supporting the inaction and Representative Matt Cartwright (D-Pa.) woefully insisting Americans need the Ex-Im Bank.

The tense environment got aggressive at times throughout the hearing, when it was clear the representatives were getting frustrated with McCarthy. “I feel like you’re beating around the bush,” asserted Representative Jody Hice (R-Ga.), “you don’t know anything!” McCarthy didn’t seem to have answers to a majority of the questions asked by the representatives and seemed largely ignorant of the goings on at the Ex-Im Bank.

According to the bank’s own report, Ex-Im is currently loaning taxpayer dollars to countries the US has sanctions against for human rights violations (in seeming disregard for the regulations). The Congo, which is the third worst human rights violator in the world, receives millions annually.

McCarthy couldn’t speak to why taxpayer dollars were used to buy 38 luxury cars in Ghana or wasted on $10,000 dinners. There have been 84 indictments and 50 convictions since 2009, and recently an employee of the Ex-Im Bank plead guilty to accepting over $78,000 in bribes to recommend the approval of unqualified loans. Currently, there are 29 open cases dealing mostly with fraud and money laundering. Not looking so good.

The best response McCarthy could give for the bank’s poor track record was that it is hard to monitor funds, most cases of fraud only deal with 1-5 million dollars, and in his opinion the Ex-Im Bank is no worse than any other government agency. Even if this were true, it wouldn’t be saying much. McCarthy got angry and defensive under the scrutiny of the representatives but did not seem to care, fundamentally, about overwhelming corruption in the bank. He admitted that there is work to be done, but came off as uninspired and complacent; according to McCarthy, the agency is working on it.

Possibly the worst part of the afternoon was Representative Cartwright’s insistent celebration of Ex-Im bank and plea to continue the agency. He told the room he was worried about ending American jobs and losing contracts to foreign competitors, which would have been a substantive argument were it not for lament he gave completely based in emotional appeal and pessimistic, unsupported data. He told the room that having zero fraud is impossible. Really? Well, Mr. Cartwright, you are really furthering my trust and respect for the government. Cartwright elaborated to say fraud is an industry problem; because it is not unique to Ex-Im, we should tolerate the abuse of power.

I say no. In the words of Chairman Jim Jordan (R-Ohio), the Ex-Im Bank is “plagued by scandal and systemic corruption.” Encourage your congressmen to let the agency expire at the end of the month.

Republicans Trying to Run on Culture of Corruption in 2018?

Vice President of Legislative Affairs Jason Pye released the following statement on Republicans’ push to bring back earmarks ahead of the midterm elections: