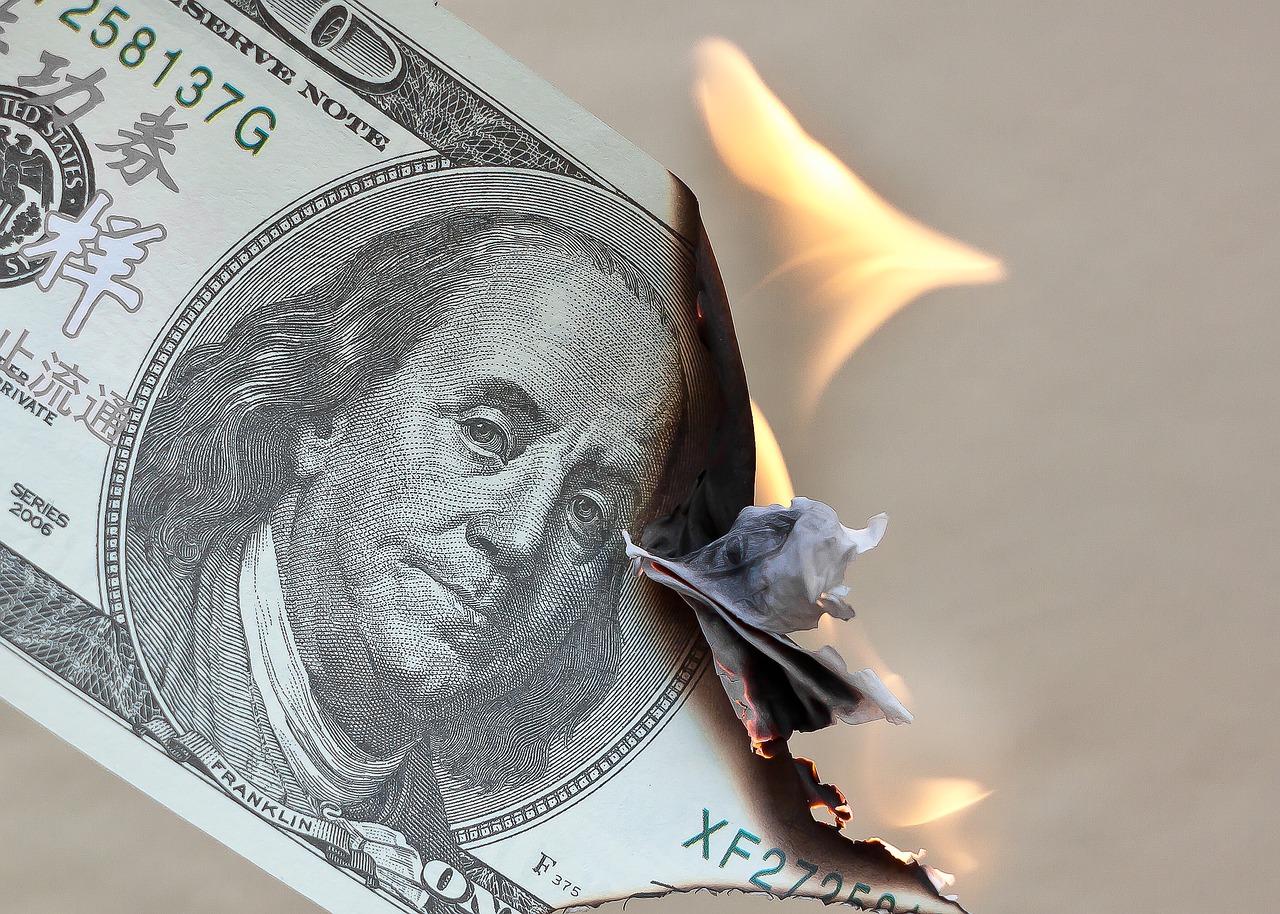 Good news and bad news from the Labor Department this week. The good news: wages last year were up about 4.6%. In normal times, that is a number that would make us cheer.

The bad news. Prices for everything we buy are up an average of 7.5% according to the latest inflation numbers released Thursday. The last time inflation was this high was in 1982, when the No. 1 hit record was Olivia Newton-John’s “Let’s Get Physical.” Anyone old enough to remember that one?

There are also reports that the new way that the government calculated inflation artificially reduced the stated inflation number and that the real price changes were closer to 8%.

By the way: the last month Donald Trump was in the Oval Office, in January 2021, inflation was just 1.6%. In one year, price increases have quadrupled. I’m sure the Biden White House would love to blame Trump for the explosion, but that won’t pass the laugh test.

Grocery bills are up more than 10% and energy costs are up more than 30%, according to the Labor Department analysis. Don’t expect any relief from the higher sticker prices anytime soon. Grocery store chains are reporting higher costs to get milk, steaks, broccoli, eggs and snacks on the shelves — if they can get the food on the shelves at all. One leading owner of more than 50 major grocery stores on the East Coast predicts that grocery prices could rise another 10% to 20% over the next six months because of supply-chain issues.

Meanwhile, given all the turmoil in Ukraine, the price of oil has surged to $90 a barrel. Sorry to say, that probably means $4-to-$5-a-gallon gas may be posted on service-station signs in the weeks ahead.

President Biden blames inflation on powerful and greedy corporations jacking up prices to pump their profits. But are we supposed to believe that all of a sudden companies got greedy? We averaged tame inflation between 2% and 4.5% throughout most of the last 40 years.

Median household spending is about $64,000 a year, according to the Census Bureau. So this means “Bidenflation” snatched an extra $3,520 out of typical family paychecks this past year. That’s more than $280 a week.

Remember that number the next time Biden says he won’t raise taxes on those making less than $400,000 a year. Sorry, Joe. Your policies already have.

Why are the prices surging now? One factor: the $2 trillion of borrowing and the $5 trillion of extra spending this past year. More money means more inflation. Period. Then there is the war on American energy. We are producing a lot less energy here at home — production is down from its pre-pandemic peak under Trump — so that allows the real price gougers, OPEC, to jack up the prices.

Inflation is not an act of nature or an act of God. It is due to unforced errors by our politicians who never seem to learn that no nation has ever spent or borrowed its way to prosperity. That’s an economic lesson we’re all learning the hard way every time we go to the store.