A Targeted Response to COVID-19 Is Necessary 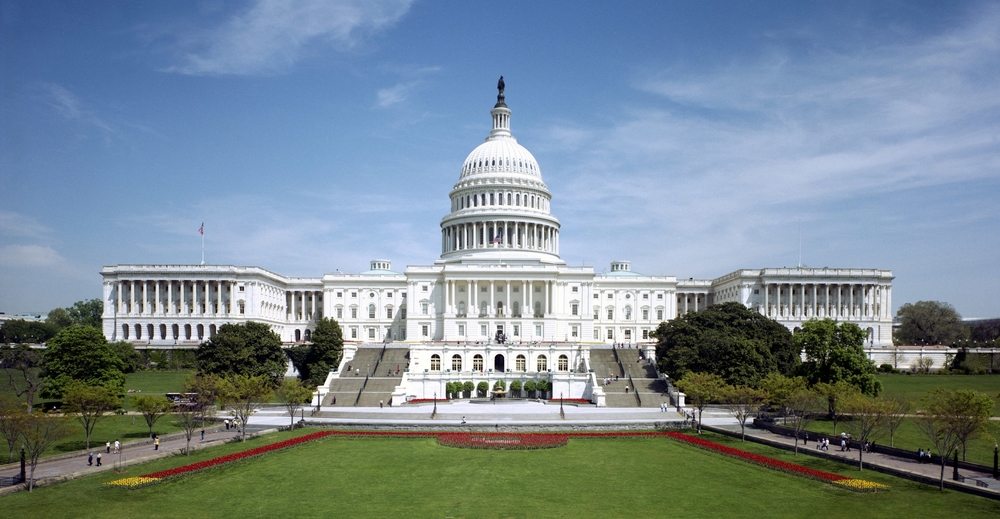 Earlier this week, the Department of the Treasury released its requests to Congress for the third-phase of COVID-19 response legislation. This request includes $500 billion in direct payments to Americans, $300 billion in loans to small businesses, $150 billion to distressed industries, and $50 billion to the airline industry. Add it all up, and we’re looking at a $1 trillion package to address COVID-19, in addition to the roughly $110 billion that Congress has already spent in response to the pandemic.

Money does need to be spent to address COVID-19. That’s hard to avoid. But Congress was already facing a $1.073 trillion budget deficit this year, according to the Congressional Budget Office’s latest budget projections. The previous two response packages have added to that, and that’s not considering other measures that have passed unrelated to the response to COVID-19 that have also increased spending.

As the administration and Congress approach this third phase of a response to the pandemic, lawmakers should consider a more targeted response rather than merely throwing money at the problem. Most importantly, they should consider the distinction between spending to combat the virus and spending on economic stimulus.

Assistance to Small Businesses: Liquidity is the biggest issue for businesses that are experiencing disruptions and uncertainty. The one positive element of the Department of the Treasury’s request to Congress is the proposed small business interruption loan program to help struggling businesses during this crisis. These loans would be provided by private financial institutions but backed by this loan program. Although there’s risk to taxpayers, theoretically, these loans would be paid back. There are details that need to be filled in, such as the interest rate and loan maturation, each of which would be done via regulations issued by Treasury. Congress shouldn’t bail out any industry.

Increase Unemployment Benefits: The idea of direct assistance to Americans through a $1,000 check is one that very likely won’t have any benefit to the economy. It would certainly help those who need help meeting their major financial obligations, including their mortgage payments and utilities. Some have been skeptical of this approach, such as Sen. Lindsey Graham (R-S.C.), who said the money that would be spent in the form of direct assistance would be put to better use by boosting unemployment benefits. We agree. A one-time check may help at a particular moment of financial woes, but unemployment benefits would have a more constant impact on those who have been laid off because of the disruption and uncertainty in the economy.

Payroll Tax Holiday: Congress should implement a payroll tax holiday for individuals and businesses for an indefinite period of time. This would provide businesses with liquidity that, in addition to the small business loans, ought to help stave off the layoffs and permanent closures that would likely ensue without this aid. Of course, this has the drawback of speeding up the depletion of the Social Security and Medicare Part B trust funds.

Regardless of the steps that Congress takes, there are consequences that could prolong the recovery from what appears to be a significant recession. Deficits have to be financed, which is done through the sale of government securities at a relatively low, albeit guaranteed interest rate. Government borrowing to finance deficits can increase interest rates, discouraging private investment. This can have the effect of reducing investment in the private-sector as fewer loanable dollars are available for businesses. Large deficits will also increase borrowing costs, which means increased spending in future years.

The current concerns around the COVID-19 pandemic do require a response from Congress to help Americans who’ve been negatively impacted by the economic effects. Eventually, though, the large deficits that Congress is running up now will require either tax increases or spending cuts down the line, or a mixture of the two. Spending cuts are obviously the best way to restore fiscal responsibility, but the surge in spending that Congress may soon pass will make it even harder than it already is proving to deal with the looming debt crisis that we face.