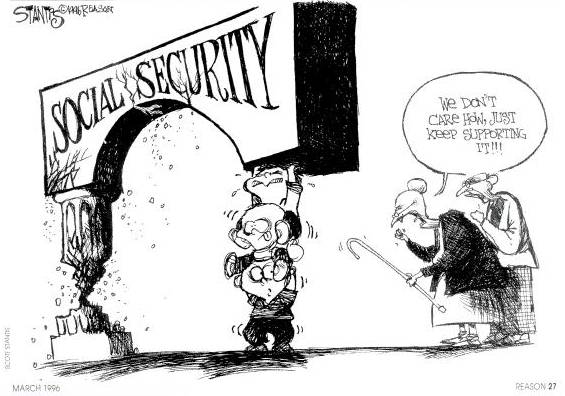 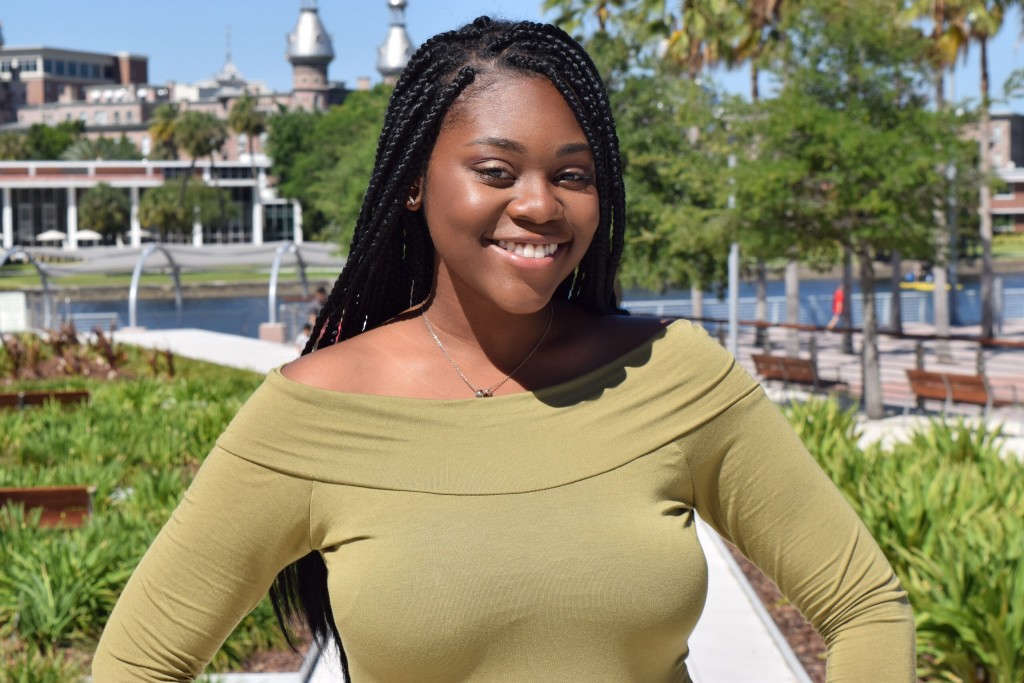 [To view the pdf version of this letter, click here]

0
12/10/2009
Key Vote "No" On Motion to Proceed For a Government Takeover of the American Healthcare System
"https:\/\/www.freedomworks.org\/content\/key-vote-no-motion-proceed-government-takeover-american-healthcare-system?social=facebook_share"
null
https://fw-d7-freedomworks-org.s3.amazonaws.com/styles/thumbnail/s3/te_social_media_share/fw_default_0.jpg?itok=35IWEBMb
Press Release

Dear Representative:On behalf of hundreds of thousands of FreedomWorks members nationwide, I urge you to VOTE NO on H.R. 3961, the "Medicare Physician Payment Reform Act," and its appalling and dishonest attempt to mask the tremendous costs health care reform will impose upon American families and businesses. Considering the enormity and complexity of our health care system, the American people deserve honesty and transparency in a reform debate. This kind of legislative scheming fails to live up to the high standards to which this Congress claims to aspire.

Not sure how to spend your rainy fall weekend coming up?  FreedomWorks has your fun right here.  We recommend a vigorous constitutional with some voter education on the side.  To that end, we've prepared this nifty, half-sheet candidate side-by-side on the Governor's race - suitable for printing out, cutting in half, and distributing to your friends, neighbors, and random passersby. Knock yourselves out.

Hundreds of thousands march on Washington on September 12 to tell Congress we've had enough taxes and spending.  That's a message legislators in Raleigh need to hear at well.Please join us November 14 for a March on Raleigh!When: November 14, 11 a.m.Where: Halifax Mall, Raleigh (the large grassy area between Legislative Building and Legislative Office Building) Why: To tell state lawmakers that we support lower taxes and limited government.

0
10/12/2009
DeMint on Social Security: "What Our Goverment Has Done is a Crime"
"https:\/\/www.freedomworks.org\/content\/demint-social-security-what-our-goverment-has-done-crime?social=facebook_share"
null
https://fw-d7-freedomworks-org.s3.amazonaws.com/styles/thumbnail/s3/te_social_media_share/fw_default_0.jpg?itok=35IWEBMb
Blog

DeMint on Social Security: "What Our Goverment Has Done is a Crime"

The Club for Growth spotted this hard hitting op-ed  by Sen. Jim DeMint on the coming Social Security catastrophe.

Click here to download a .pdf version of this letter. Dear Representative, On behalf of over 700,000 FreedomWorks members nationwide, I urge you to VOTE NO on H.R. 3221—the Student Aid and Fiscal Responsibility Act of 2009 sponsored by Rep. George Miller, D-CA.