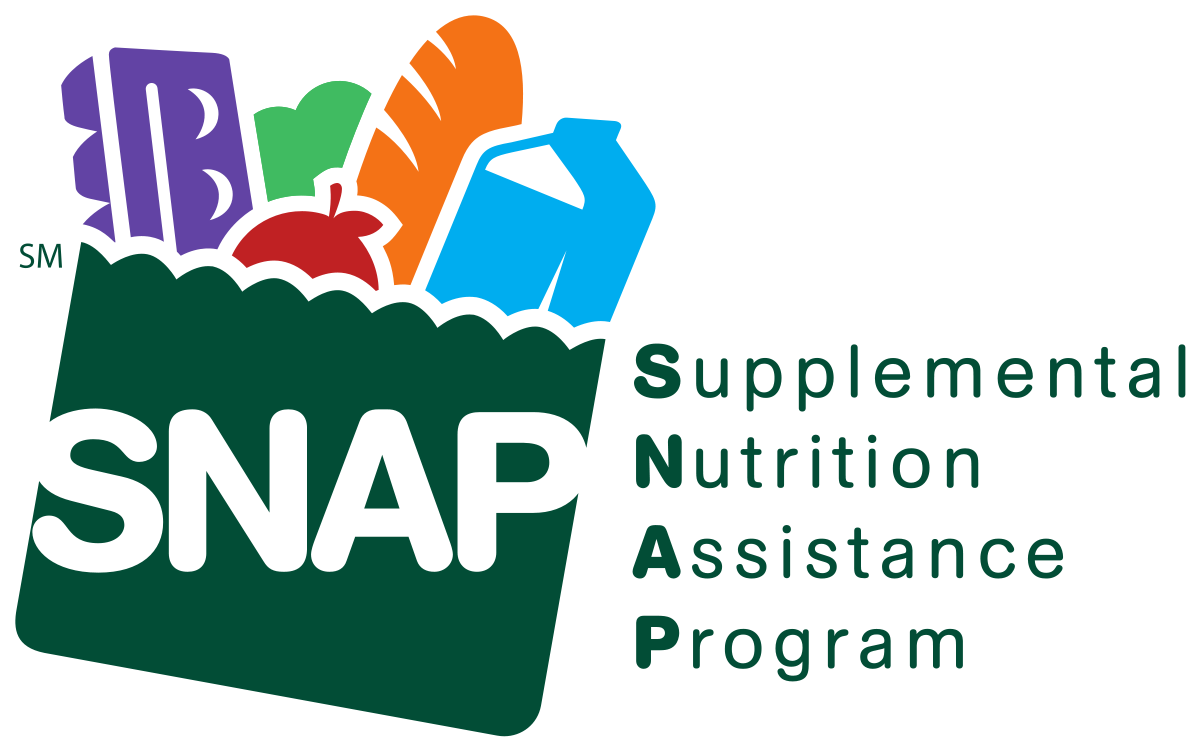 The US Department of Agriculture (USDA) seeks public comment on methods for improving self-sufficiency among “Able Bodied Adults without Dependents” (ABAWDs). A possible method for achieving this goal is reforming “time restriction waivers” for states and localities, which currently allow five states, parts of twenty-eight states, and 1,300 counties to ignore ABAWD work requirements.

SNAP has time restrictions on ABAWDs receiving benefits. ABAWDs are able-bodied adults age 18 to 49 without pregnancies or dependents for whom they care. Since ABAWDs can and should work, SNAP limits their benefits to only three months in a three year period without meeting work requirements. After those three months, ABAWDs must work at least 80 hours per month, volunteer, or enroll in school or job training.

Yet, waivers exist at the state and local level that allow ABAWDs to skirt this restriction. Waivers are authorized by a few criteria related to unemployment rates. Basically, when jobs are scarce, government believes work requirements could be infeasible due to limited job opportunities, so SNAP recipients deserve leniency. Authorizing factors for waivers are as follows (from USDA website):

Additionally, states may wave time restrictions for 15 percent of their ineligible ABAWD caseload. This waiver exists to help states deal with the alleged complexity and burdens of monitoring recipients and the benefits they receive. State and local waivers, as well as the 15 percent waiver are applied at states’ discretions. For example, Maine and Kentucky passed legislation banning their state governments’ from applying for waivers.

Waivers make some sense for times with chronically high unemployment, but in today’s steadily growing economy, not so much. The 20 percent rule allows California to get a state-wide waiver for ABAWD time restrictions.

Meanwhile, California’s unemployment rate has been under 6 percent for almost three years, the state outpaces the US in per capita income, and it eclipsed US GDP growth during the past five years. Its unemployment rate today is a cool 4.3 percent.

The large national caseload of ABAWD waivers suggests that getting a job in the United States is difficult, even though jobless claims dropped to a 45-year low and economists say the US has reached full employment. Giving high-performing states like California waivers defeats the purpose of work requirements!

Since the economy began recovering following the Great Recession, total SNAP recipients have declined but are still well above pre-recession levels. ABAWD time restriction waivers have also declined. There were 42.203 million SNAP recipients in 2017, down from its peak of 47.636 million in 2013. This figure is still 16 million higher than the 26.549 million recipients in 2007. Meanwhile, real median household income in 2016 surpassed 2007 totals by almost $1,000. SNAP enrollment is slow to respond to today’s economic prosperity.

Tightening waivers should be a USDA priority. States should only receive waivers if the economy is bad. As it stands, the waiver process is preventing SNAP enrollment from falling to pre-recession levels since many ABAWDs are waived from work requirements. If ABAWDs faced the option of working to receive benefits versus getting none, enrollment would decline and USDA’s resources would go to people who truly need them.

Maine presents fantastic results for refusing its own ABAWD waiver eligibility. In 2014, Maine passed a law forcing ABAWDs to follow work requirements. One year later, ABAWDs receiving SNAP benefits fell from 16,000 to 4,500 and income among ABAWDs rose by 114 percent. Since then, ABAWDs receiving benefits in Maine have fallen further, and many are back to work earning more income than SNAP provides. This reform proved that a large portion of ABAWDs are either willing to work towards self-sufficiency or are receiving unreported income besides benefits.

Removing waivers across the country would bring Maine’s results elsewhere. The 4.5 million ABAWDs receiving SNAP benefits nationally would decline, saving federal dollars and preserving them for the most needy, like folks with disabilities or dependents. Waivers do not serve goals of self-sufficiency or food security during a strong economy.

Don't worry and just go, because there will be me there.

I definitely enjoying every little bit of it. It is a great website and nice share. I want to thank you. Good job! You guys do a great blog, and have some great contents. Keep up the good work.
http://www.onedollarwebhostings.com/godaddy-1-dollar-domain-registration...

I am happy to find your distinguished way of writing the post. Now you make it easy for me to understand and implement the concept. Thank you for the post. https://americasuits.com/aiden-pearce-watch-dog-leather-jacket "watchdogs jacket"

Thanks for this informative content. It’s really good. Actually, I want to share some thoughts and reviews about an Australian assignment help company in Australia and the brand name is SAMPLE ASSIGNMENT.

Supplemental Nutrition Assistance Program is helping many peoples https://kaplanmd.com . It is the largest program in the domestic hunger safety. And provide economic benefits to low income individuals and families. Congress put the effort of create SNAP to reduce food insecurity among impoverished Americans.

You can trust our academic ghostwriters completely to get best quality write-ups including case studies, research proposals, dissertations and case study assignment help, and more.
For more details:
https://www.myassignmentservices.com/case-study-assignment-help.html

History Assignment Help by My Assignment Services has been trusted by millions of students worldwide for over a decade. For more details:
https://www.myassignmentservices.com/history-assignment-help.html

My Assignment Services, is well-known for its 24-hour online Assignment Help on the WhatsApp platform. For more details:
https://www.myassignmentservices.com/

USDA to gadget reforms that reduce ABAWD relinquishments for states and localities. https://oneworldrental.com/

Good reform. I am sure that things will be changed more and people will be able to make a good achievement in history. https://www.theacademicpapers.co.uk/buy-dissertation-online.php

I love everything about SNAP. Total game changer. It will give more benefits to the people. https://www.concretecontractorscincinnati.com

First of all thanks to the blogger for sharing this kind of content...I wish more people would read this, I have truly enjoyed reading your own points of view and I agree with you for the most part. For more information visit@http://www.mycoursehelp.com/

This is a serious matter of discussion. Health and welfare should be the top most priority of every nation. Healthy citizens help in the healthy development of a nation.
https://www.instantassignmenthelp.com/

Students often feel issues in writing assignment, so to make students comfortable in java assignment we help them to write their assignments. If ever you feel any problem in writing something you can visit our website Java Assignment Help.
https://www.allassignmenthelp.com/java-assignment-help.html

Thanks for sharing. If Download best apps from the play store and enjoy free amazing applications. The paid option is also available to go with https://playstoredownloads.org/

The company basically conducts the survey to know customers views and opinions because customers https://surveyinfo.xyz/www-mcdvoice-com/ play an important role in the prosperity of the company.

Thank you for such a well written article. It’s full of insightful information and entertaining descriptions. Your point of view is the best among many. get for http://sattamatkamarket.in for fastest matka result.

I own 100% of a luxury bike rental company and a chain of small grocery stores.
http://www.aoneassignment.com

The choice of attempting to get benefits as opposed to getting none, enlistment would decay and USDA's assets would go to https://www.assignmentdone.co.uk individuals who genuinely require them.

Many thanks for the given this blog here that the amazing to all web users have to seen the online all way for fix connections for bluetooth audio devices and wireless displays so click here http://fixwindows10connections.com and save to setting of device online for best working on platform thanks.

FreedomWorks to Rep. Scalise: What Changed?