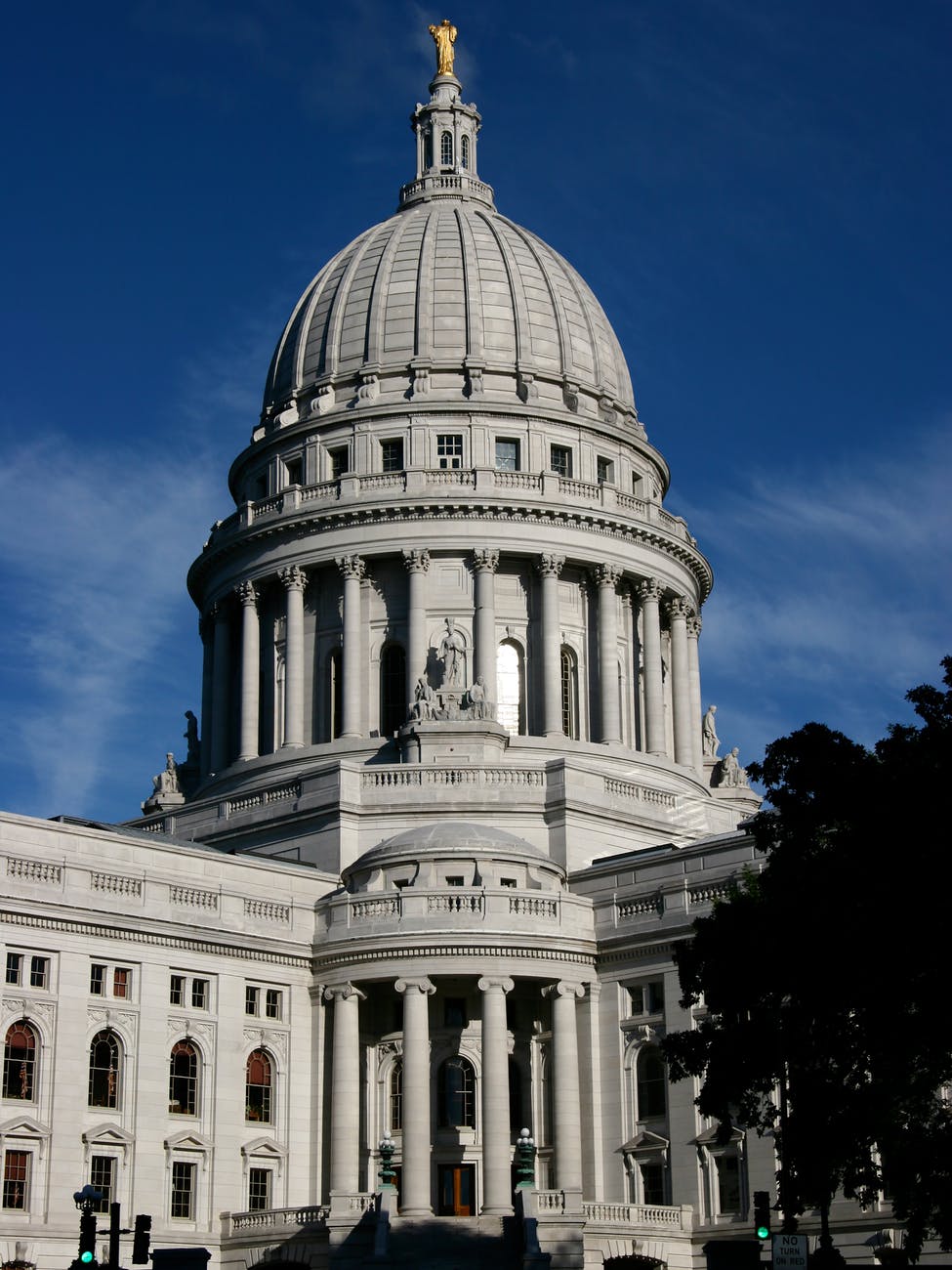 Compared to the fiscal positions of many other states in the union, Wisconsin is in a good place. Democrat Gov. Tony Evers’ budget proposal, however, would falsely tell us otherwise.

As is par for the course with leftist politicians, COVID-19 is continually exploited as an excuse to push through liberal policies that have nothing to do with combatting the pandemic and often go against the very policies actually needed for our nation to recover from this pandemic. Wisconsin liberals are no exception.

Gov. Evers’ $91 billion “Bounceback Budget” is a bloated proposal that would unnecessarily damage Wisconsin’s stable fiscal position and follow the reckless trend of turning emergency spending into a free ride for liberal pet projects, all while massively expanding government. Analysts at the Institute for Reforming Government (IRG) have rightly dubbed Evers’ proposal “a budget written by government to grow government that bounces Wisconsin backwards.”

Thankfully, Republicans in the state legislature gutted the budget proposal last week, stripping it by billions of dollars and removing 384 of its provisions. They’ve axed the Medicaid expansion, minimum wage hike, and an increase in weekly benefits for unemployment insurance, amongst other harmful provisions. But, this doesn’t eliminate the absurdity of what Gov. Evers and Democrats in the Wisconsin legislature are still pushing for.

Gov. Evers’ disastrous original budget includes a near 10% increase in government spending and is contingent on $3.2 billion in revenue that would be generated via massive tax hikes. Ostensibly, the tax increase of more than $1 billion would be the burden of high earners and businesses, with the governor having proposed to increase the capital gains tax by $350 million, but these costs ultimately hit consumers in the form of increased prices and hit workers in decreased investment for jobs.

The proposed budget would also punish local industries by firming up restrictions for manufacturing tax credits and increasing taxes on those industries by $350 million across the board. Worst of all, the budget risks disproportionately harming middle to low income families by allowing municipalities across the state to raise sales tax as they see fit. There’s no telling how far each individual municipality might take that license to tax.

Education accounts are the budget proposal’s largest area of spending, with $1.6 billion earmarked for K-12 schooling. However, the measures funded -- helping schools change their “non-PC” mascots, adding climate conscious materials to their curricula, among other social justice oriented items -- miss the real problems at hand with education.

In addition to a massive hike in education spending, the original budget also includes liberal wish list items that probably wouldn’t fly if not contained within the folds of an “emergency” budget.

Included in that wish list is creation of a state Office of Prescription Drug Affordability to supposedly lower prescription drug prices and oversee their regulation, a statewide minimum wage increase, and repeal of right to work laws, which penalize workers for choosing not to be a part of a union. There is also a provision to overhaul the state’s unemployment system, which would cost a whopping $79.5 million.

Not to be missed is one of the budget proposal’s worst components: its expansion of Medicaid and creation of a “public option.” Setting up a public option, would send shockwaves through the existing insurance marketplace, and place more than 91,000 additional residents on state-run health care.

Even with hits taken from the pandemic, the state is projected to have a roughly $2 billion surplus by summer 2021. Democrats are wrong to say that Evers’ original budget proposal, fueled by massive tax hikes, is what the public wants.

Republicans have taken the first step to build a new, more fiscally responsible budget, and they should be commended for that. There is, however, still work to be done.

Hopefully, the budget that comes out in the end is the one that is right and fair for the taxpayers of Wisconsin and not a bloated liberal wish list that will bounce Wisconsin backwards.

Sarah Anderson (@smayranderson) is the director of policy at FreedomWorks.